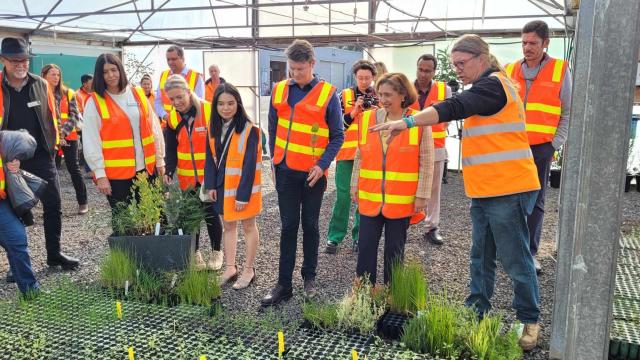 Brimbank residents now have more greenery on their way to their communities, and more trees will be planted as part of a state government program.

The More Trees for a Cooler, Greener West program would introduce 180,000 trees outside schools, along paths, in parks and on residential streets.

Under the program, Brimbank Municipality would plant more than 23,000 tubestock and 205 advanced trees.

Western Melbourne has the lowest canopy cover in metropolitan Victoria.

In 2018, Western Melbourne accounted for 5.5 percent of Melbourne’s urban tree cover in 2018, compared to 17.4 percent in the interior of the South East and 25.9 percent in the East.