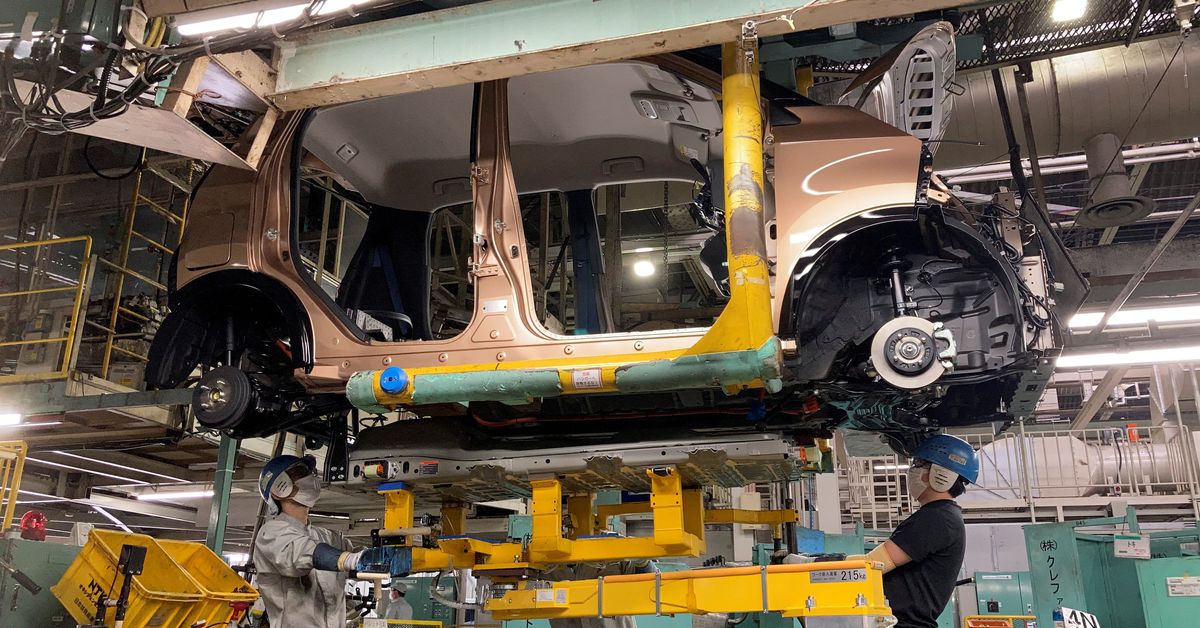 A look at the day ahead at Sujata Rao .’s markets

Indices based on the views of purchasing managers, essentially the people who buy products for companies, provide a comprehensive indication of the state of an economy. So, while concerns about the recession are swirling, preliminary June readings expected Thursday in the developed world have taken on special significance.

Japan has set a stern tone, with factory growth at its four-month low and supplier lead times getting longer. The European and US PMIs, as these indices are called, have fallen steadily in recent months towards the 50 mark, which marks the dividing line between expansion and contraction.

This trend is expected to continue in June.

Neither the data nor policymakers’ statements have allayed fears of an impending growth slump. Fed Chair Jerome Powell acknowledged the concerns on Wednesday, but was clear the bank will focus on bringing inflation down to 2% — effectively committing to tightening policy come what may.

Similarly, the latest Reuters polls predict that euro-zone interest rates will reach 0.75% by the end of the year, 1.25 percentage points above current levels. Read more .

An interesting shift is visible in commodity markets, especially those related to economic growth.

Copper and oil have emerged so far, impervious to the dark outlook due to the tight supply. Now, however, Brent crude has fallen to a mid-May low below $110 a barrel and copper is at a 16-month low.

That is feeding energy and material supplies; Popular with investors because inflation rose, they can be shunned if recession replaces stagflation as the main scenario. During Wednesday’s Wall Street session, energy stocks fell 4.2% and world stocks looked set to face another sluggish day (.MIWD00000PUS).

Central banks will plow on anyway, and Norway is expected to raise interest rates later, alongside plenty of emerging markets. And Powell will be back on track to testify before a House committee.

Key developments that should give the markets more direction on Thursday:

-Indonesia has seen a retention rate of 3.5% read more

-Meeting of the Norwegian Central Bank

meeting of the European Council (until 24 June).