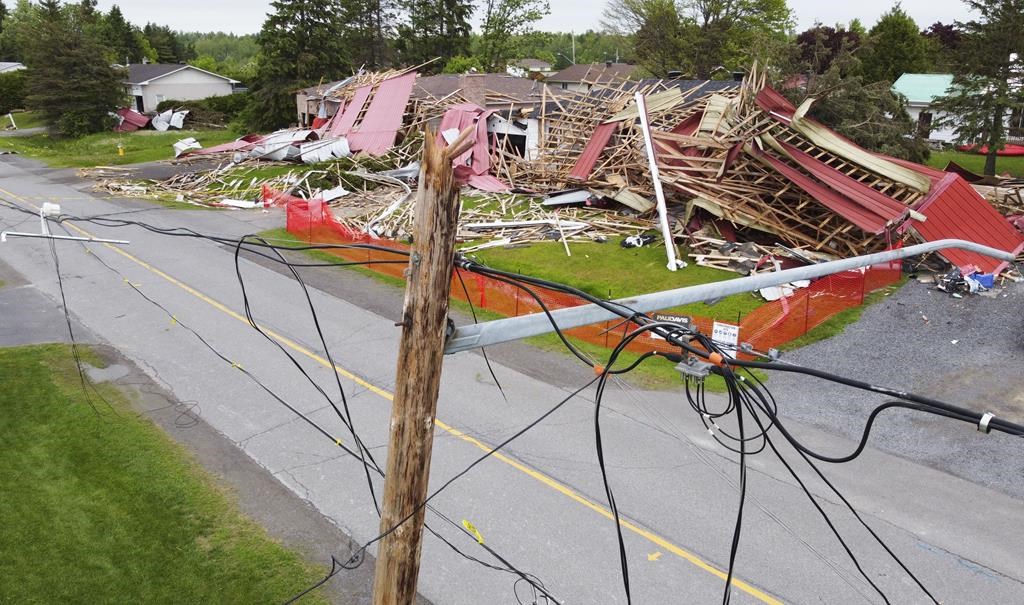 The vast majority of Ottawa residents who are still without power after a powerful weekend storm are expected to get their hydroelectric power back today.

Hydro Ottawa says it aims to have most of its system up and running by the end of the day, with smaller pockets to be patched over the weekend.

However, it warns that weather could affect restoration efforts if higher winds, rain and thunderstorms occur.

Meanwhile, Hydro One has said customers in the Bancroft, Perth and Tweed regions are expected to be without power for several days.

At least 11 people have died as a result of the storm that swept across Ontario on Saturday.

The latest death, reported Thursday, was that of a 58-year-old man who, according to provincial police, was hit by a falling tree in a remote area of ​​Marmora & Lake Municipality.

This report from The Canadian Press was first published on May 27, 2022.