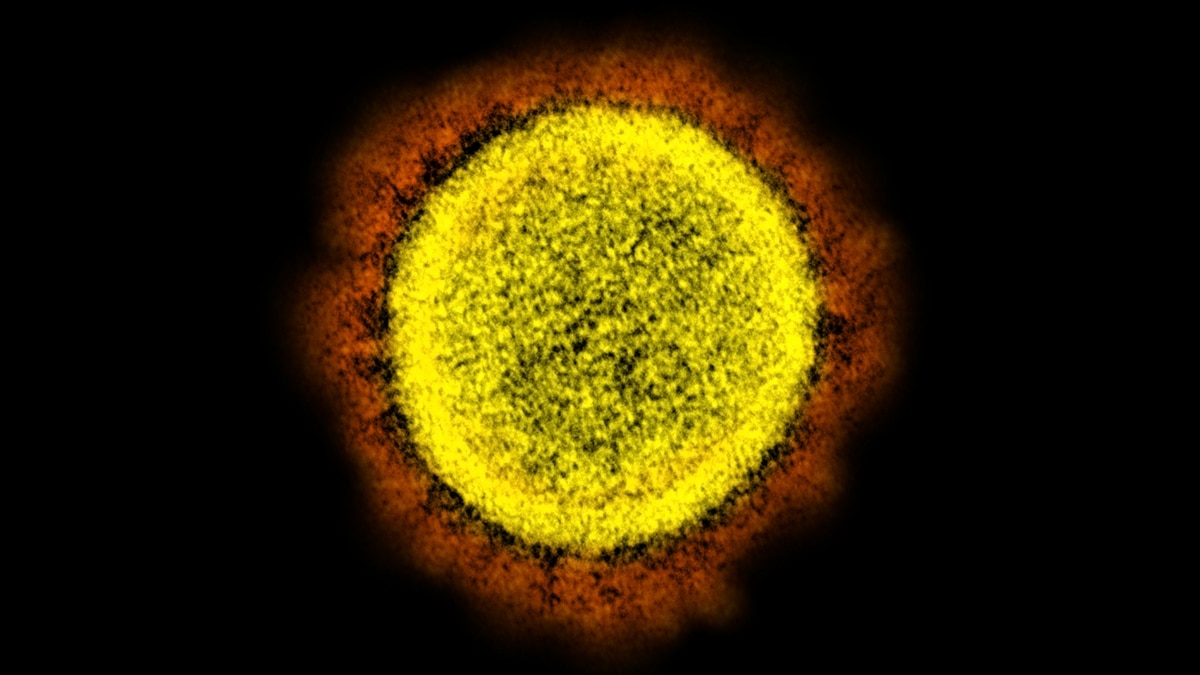 Medical experts say the most dominant The form of COVID-19 currently spreading in the United States appears to be spreading faster than previous variants or versions. Besides, it might be better to escape immunity and can cause more serious illness.

Scientists say the “subvariant” now spreading is a . is mutation genetically linked to both the Omicron and Delta versions of COVID-19. Both versions have been dominant in the US in the past. The new virus form has a genetic quality that stems from the past of the pandemic. It is known as a “Delta Mutation”.

dr. Wesley Long is an infectious disease expert at Houston Methodist in Texas. He said it appears to allow the virus “to escape pre-existing immunity to vaccination and” prior infection, especially if you were infected in the Omicron wave.” It is believed that the mutation has a better chance of escaping immunity because the previous Omicron variant did not have it.

The current variant spreading in the US, known as BA.2.12.1, was responsible for about 58 percent of US COVID-19 infections a week ago.

There are other types of Omicron viruses that have the mutation. Two in South Africa, known as BA.4 and BA.5, have the same genetic mutation as delta. And BA.2.12.1 has one that is almost the same.

Long said lab data suggest that a previous infection with the first Omicron is not very protective against reinfection with the new mutations. However, a study by Ohio State University researchers found that those who had Delta may have some immunity to the new viruses.

dr. Shan-Lu Liu co-wrote the study. He said the degree of protection a Delta infection provides depends in part on how long ago a person had been sick. That’s because immunity wanes over time.

Long advises that people who have become sick with Delta should not consider themselves fully protected against the new subvariants, especially if they have not been vaccinated. He said, “I wouldn’t say anyone is safe.”

Liu said booster shots can provide strong protection against the new strains of COVID-19. Overall, vaccines and previous infections can protect people from the worst effects of COVID-19. But Liu added that early data points to more serious disease with the new mutants. Scientists say it’s too early to know if the versions will lead to higher hospitalizations and deaths.

While home testing makes it difficult to track all U.S. COVID cases, data from Johns Hopkins University shows they average nearly 107,000 per day. That’s over 87,000 two weeks ago. And the Centers for Disease Control and Prevention (CDC) found that the number of people entering hospital with COVID-19 has increased since mid-April.

Words in this story

immunity – n. be protected against contracting a disease

mutate – v. to change (a gene) and create an unusual trait in a plant or animal

prior – adj. existing earlier in time

booster shot – n. an extra amount of a substance (called a vaccine) injected into a person or animal with a needle to help protect against a certain disease

Unfortunately – app. used to say that something bad or unfortunate has happened

We want to hear from you. Write us in the comments section, and visit our Facebook page†