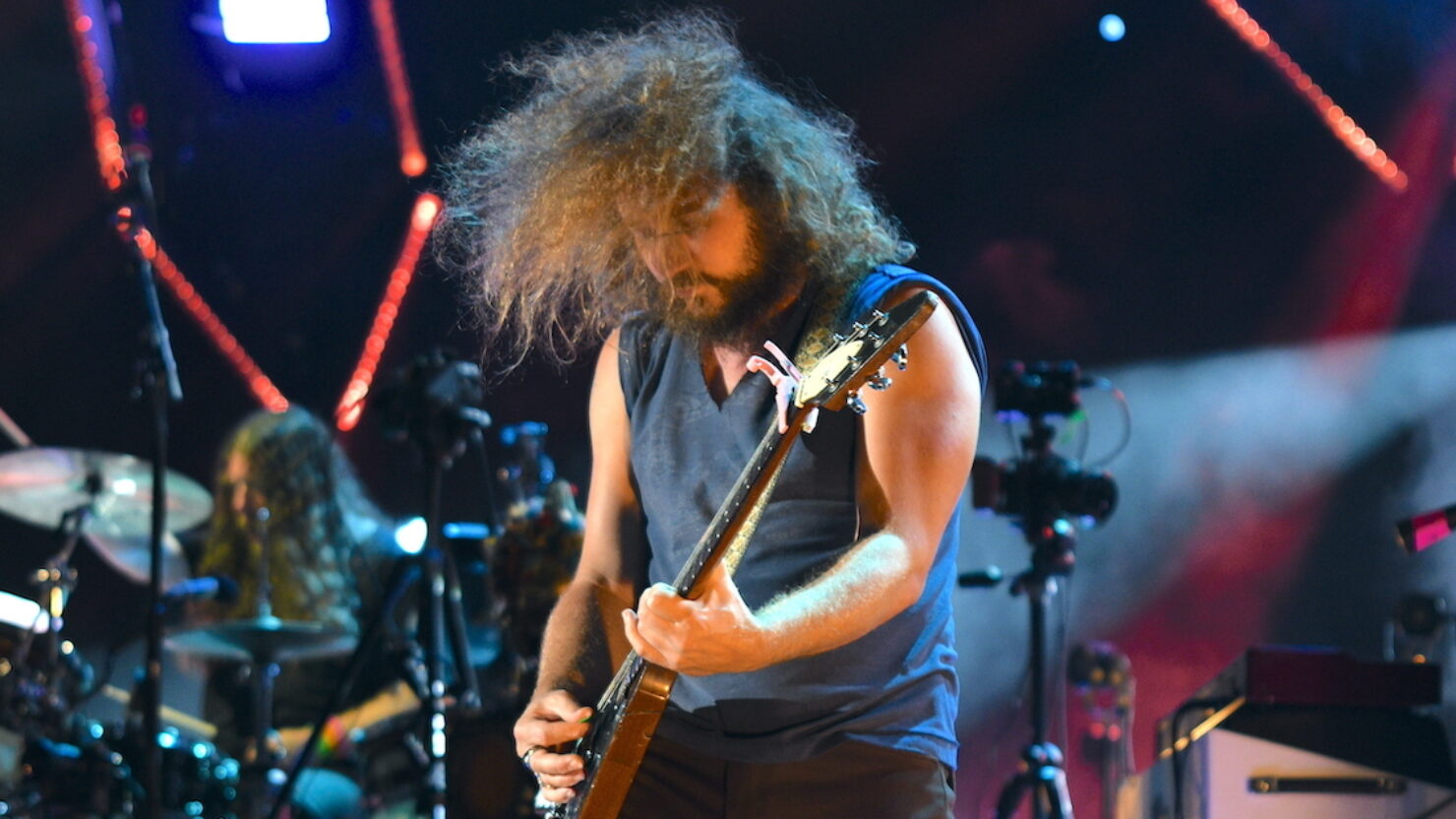 My Morning Jacket stopped at the Moody Amphitheater in Austin, Texas on Friday. Yesterday was Willie Nelson’s birthday and MMJ dusted off their cover of the Texan legend’s “Funny How Time Slips Away.”

Frontman Jim James and his company kicked off the show with the usual opener of late, “Wordless Chorus.” The first half of the set also featured “Touch Me I’m Going to Scream Pt. 1”, “First Light”, “Lucky To Be Alive”, “Spring (Among The Living)”, “In Color”, “Evelyn Is Not Real’ and ‘Mahgeetah’.

After “Wonderful (The Way I Feel)”, MMJ released Willie’s “Funny How Time Slips Away”, a phonetically pleasing juxtaposition. Willie Nelson lives just outside of Austin and yesterday also happened to be his birthday. The band last played the song from Willie’s 1962 debut album, …And I wrote, on May 16, 2015, according to SetlistFM stats, in another state that Nelson knows well, Tennessee, Knoxville to be exact. According to SetlistFM, the Knoxville rendition was a debut, making Austin the second rendition and the first in 7 years.

MMJ filled the rest of their set with favorites like “I’m Amazed,” a few title tracks in “Circuital” and “Evil Urges,” closing the “Scream” saga with “Touch Me I’m Going to Scream.” pt. 2” to close the headset. The four song encore started with “Feel You” followed by “Victory Dance” and concluded with the classic closing track “One Big Holiday”.

Watch a fan-made video of the show below:

My robe at Moody Amphitheater