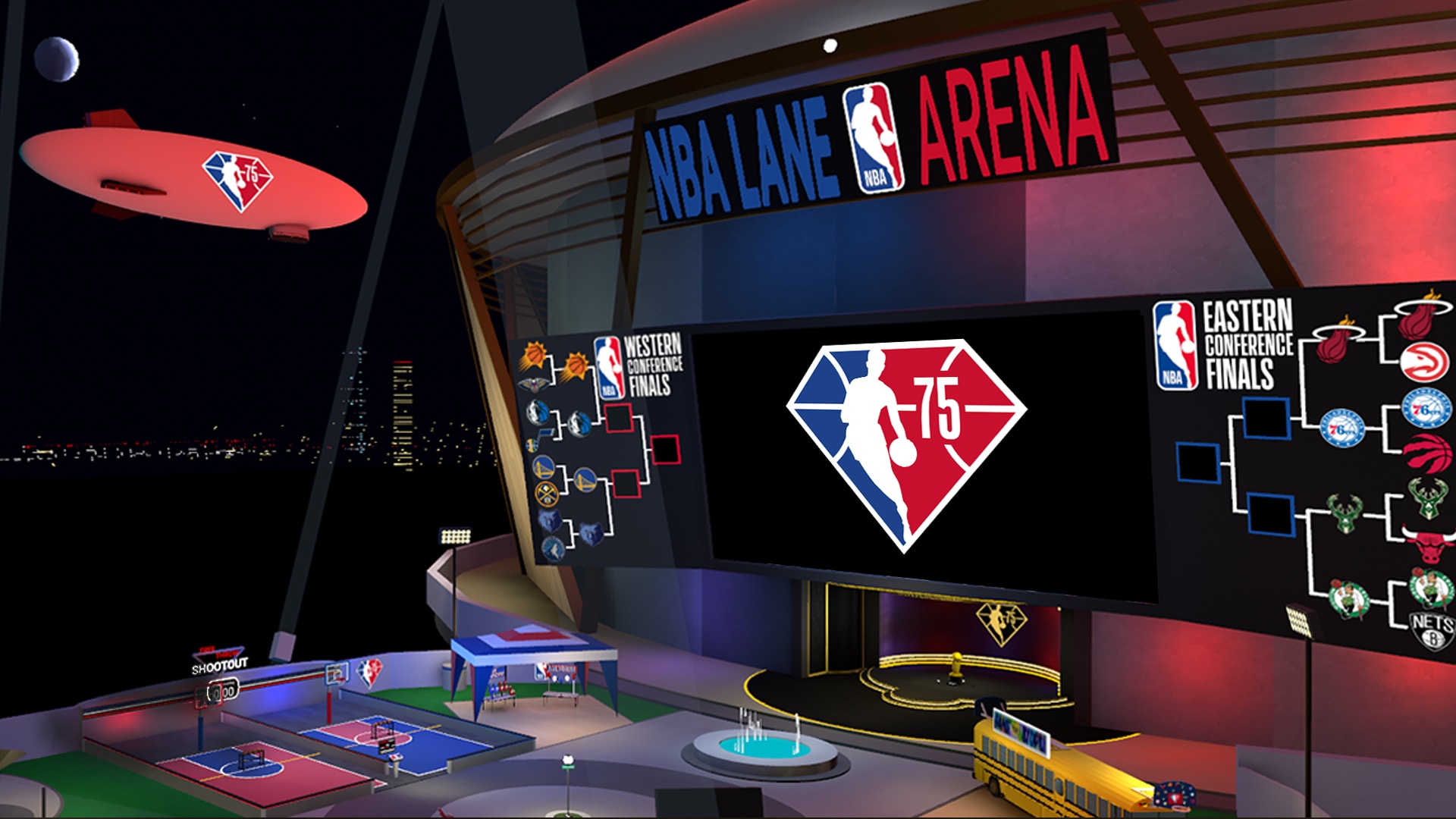 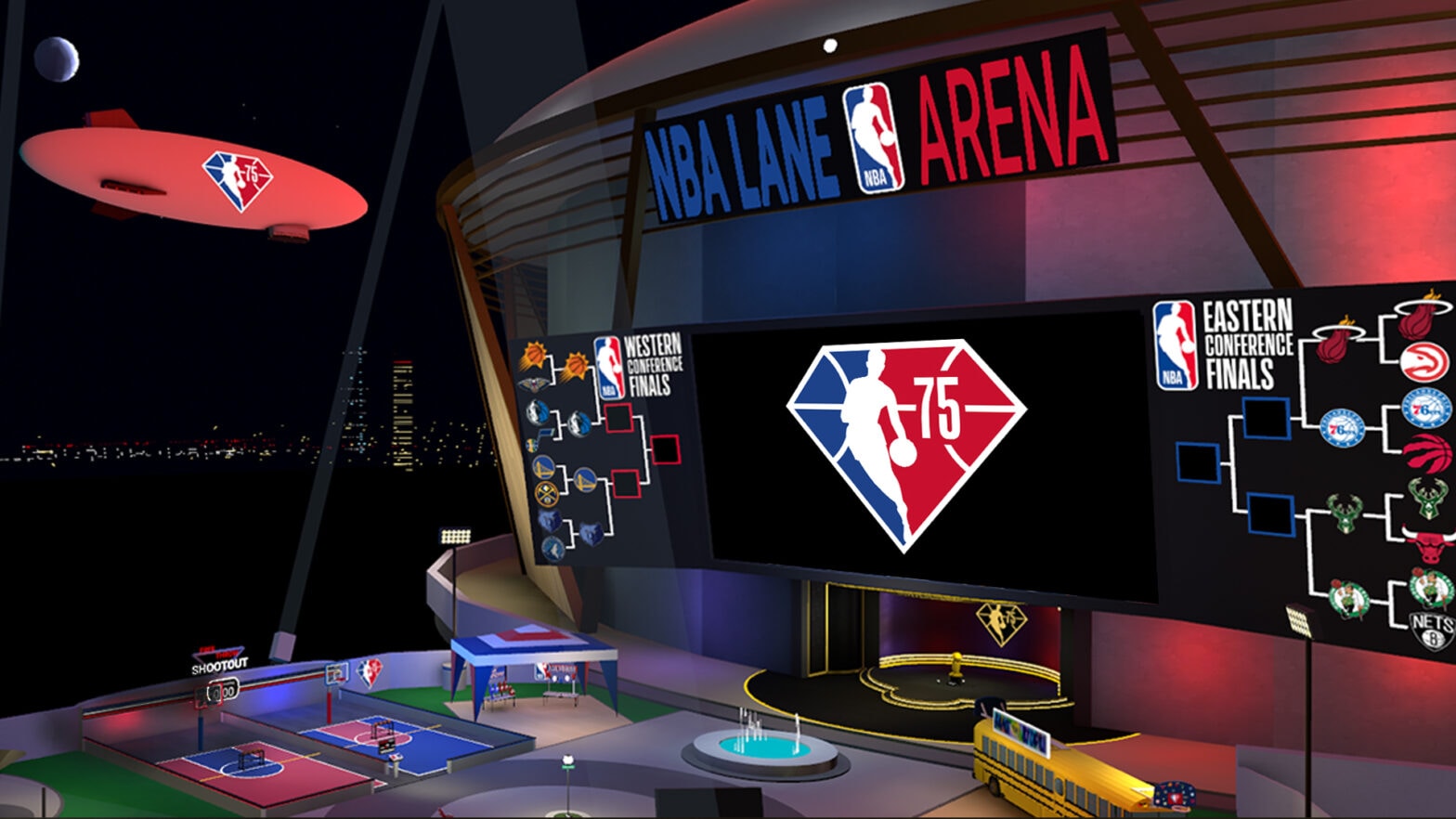 In October, the league launched the NBA Lane campaign to celebrate its 75th anniversary season. The campaign pays tribute to the game’s greatest legends and the contemporary stars who have followed them, and thanks to virtual reality, the NBA Lane experience can now be explored first-hand.

Through June 30, people 18 and older in the US and Canada can enter NBA Lane through Horizon Worlds on Meta Quest 2. The immersive VR experience allows basketball fans to step into the NBA-themed metaverse and show their love to celebrate the game up close.

Some of the fun activities available in NBA Lane include: 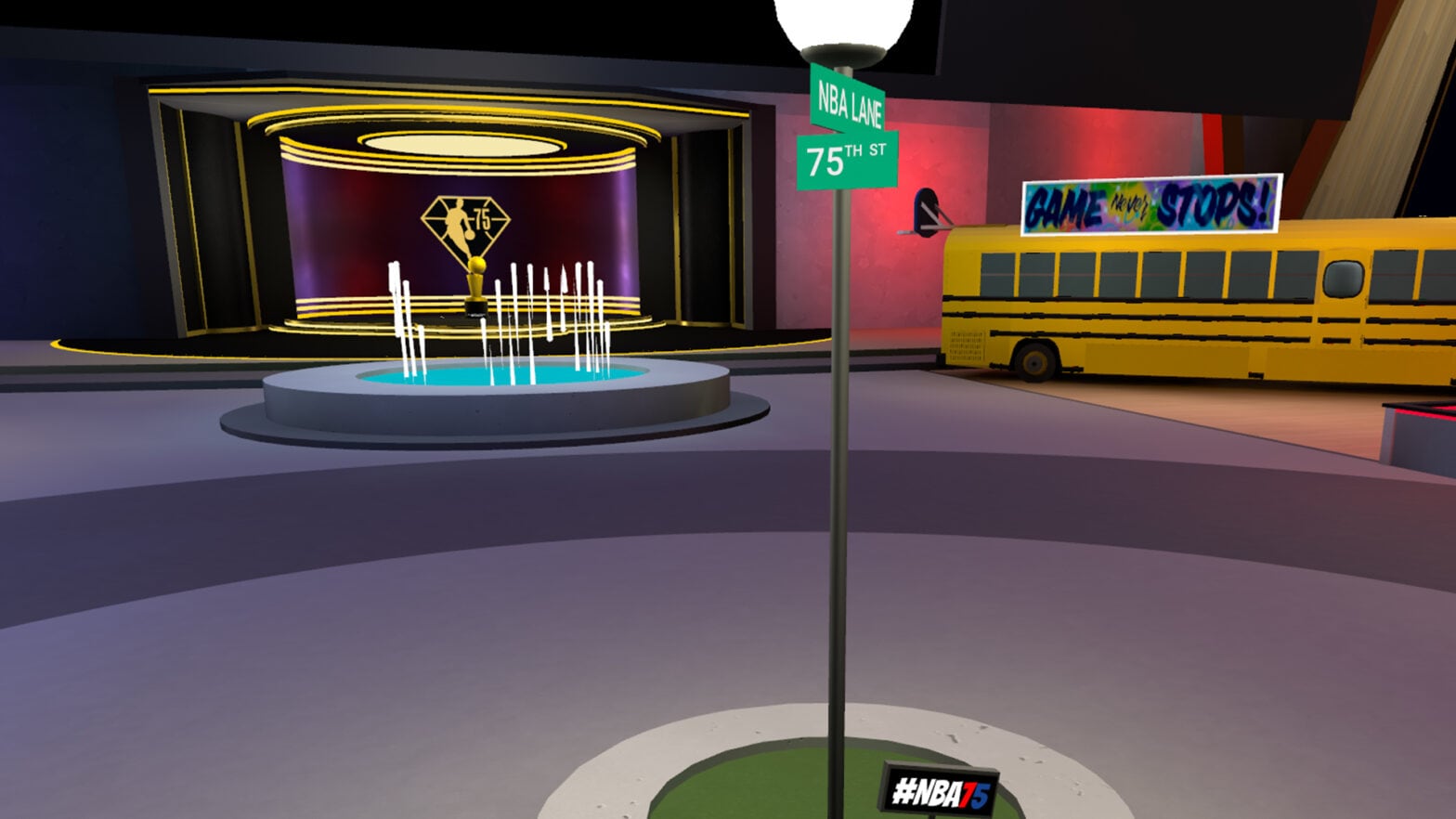 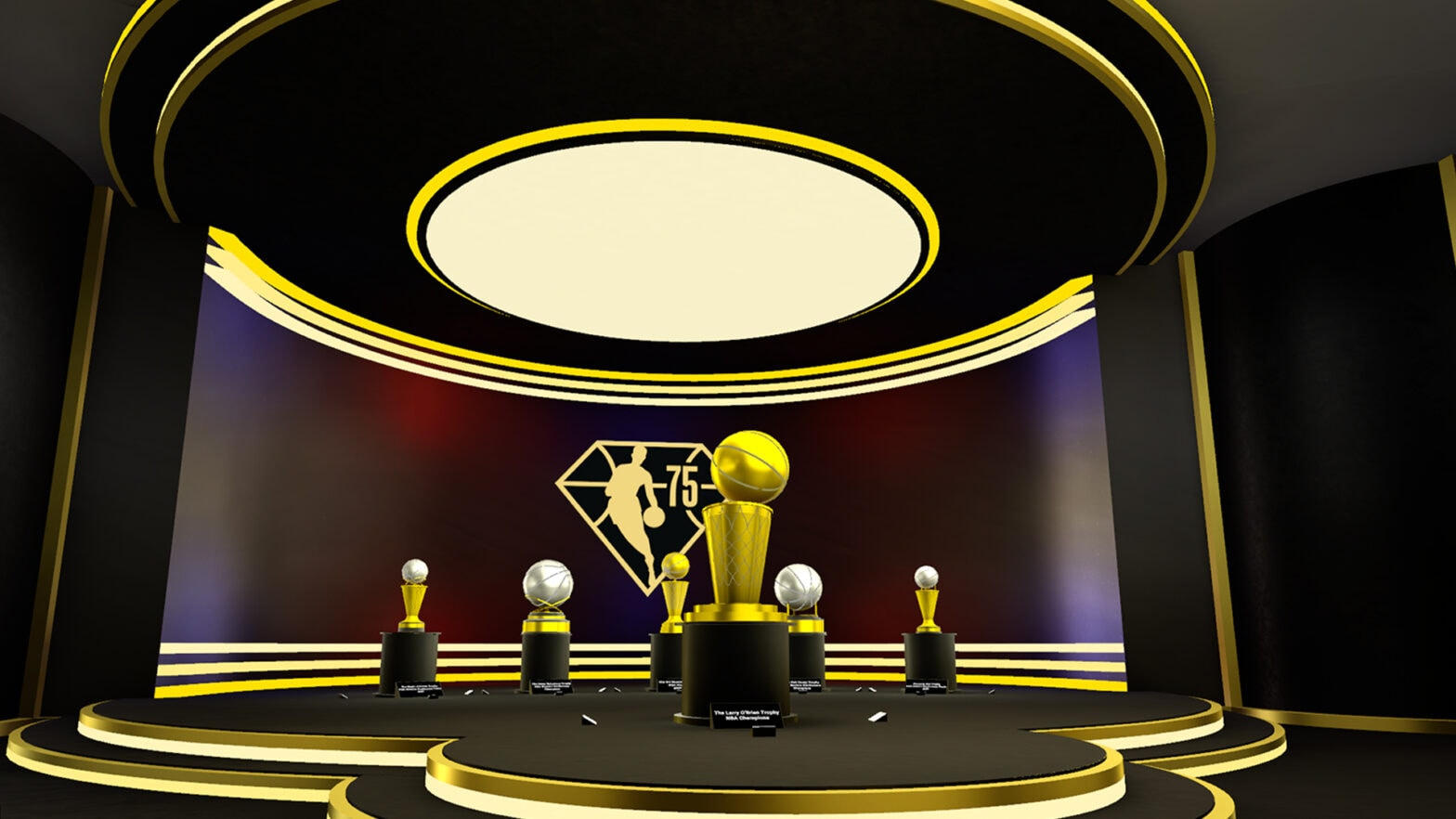 Learn more about how to explore the NBA Lane VR experience here.