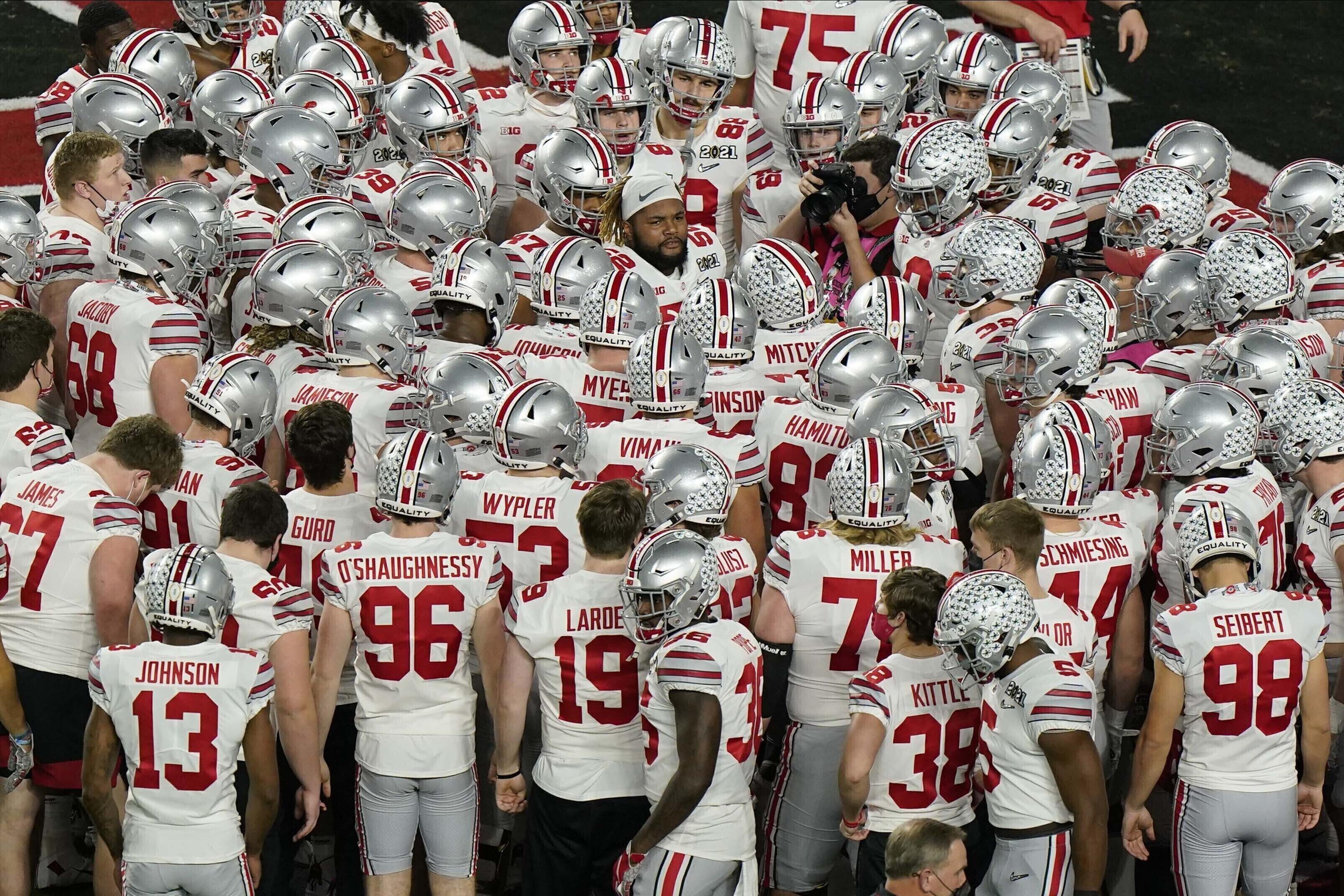 Eleven months after the NCAA lifted most restrictions on athletes cashing in on their fame, college sports leaders are trying to send a warning to schools and boosters it says have crossed a line: There are still rules here and they will be enforced.

But, following last year’s Supreme Court ruling against the NCAA in an antitrust case, is a crackdown on the so-called collectives brokering name, image and likeness agreements still likely — or even possible?

“I didn’t think[the NCAA]wouldn’t try it at some point,” said Maddie Salamone, a sports attorney and former Duke lacrosse player. “That is why many lawyers give rather cautious advice about what is and is not allowed. Especially when it comes to collectives and various NIL deals.”

The NCAA Division I board of directors on Monday approved guidelines developed by a group of university sports directors.clarification of the types of NIL payments and booster involvement that should be considered recruiting violations.

Specifically, the guideline defines any third party that promotes an athletic program, assists in recruiting, or assists in providing benefits to recruits, enrolled student athletes, or their family members. “The definition may include ‘collectives’ set up to channel name, image and likeness matches to prospective student-athletes or enrolled student-athletes who may be considering transferring.”

The guidance is effective immediately. NCAA enforcement personnel were instructed to look for potential violations that may have occurred before May 9, 2022, but “pursue only those actions that clearly violate published interim policies, including the most serious violations of recruiting rules or payment for athletic performance.” ”

The NCAA has neither changed its rules nor created any new ones.

“I don’t think they clarify the rules per se,” said attorney Darren Heitner, who helped draft Florida’s NIL law. “It is my understanding that these are just certain individuals who have formed a working committee that has decided that after almost 11 months we want to enforce our rules.”

The rise of booster-funded collectives prompted the board in February to ask the DI Council to review the NCAA’s interim NIL policy. The concern of many in college sports has been that collective payments are made to high school recruits and to college athletes in hopes of transferring them to a particular school.

“Some things are very similar to pay-for-play,” said Salamone. “There are rules in the books within the NCAA around boosters. The fact that the NCAA has been hesitant to enforce everything I think has encouraged a lot of people around this issue to be a little more obvious.

Last year, the NCAA lifted its long-standing ban on athletes making money from sponsorship and endorsement deals. What remained in place, however, were three pillars of the NCAA’s amateur athlete model:

— Athletes could not be paid just for playing their sport;

— Compensation should not be used to entice an athlete to a particular school;

— Financial arrangements should have some sort of quid pro quo agreement in which the athlete was paid for services rendered, such as a social media post or performance.

The NCAA did not prohibit boosters from being involved in NIL activity. Without detailed NCAA rules and with state-level NIL laws varying across the country, both schools and the association struggled. to determine which activities are not allowed.

Some state laws also prohibit boosters from interacting with recruits, but there’s little interest in enforcing those laws.

If the NCAA starts targeting some collectives, it could lead to another round of lawsuits against the association.

Mit Winter, a sports attorney in Kansas City, Missouri, said NCAA enforcement of these rules is not a clear violation of antitrust law.

“So the question is, under antitrust law, is the rule being enforced reasonable?” said Winter. “And if I’ve read everything, the rule they’re going to enforce is the one that says boosters and other third parties like collectives can’t pay athletes in exchange for a commitment to a school.”

Heitner advises several collectives and companies that have negotiated NIL deals with college athletes. He said he has been stressing clients from the outset to wait for athletes to attend the school of their choice before getting involved.

“I don’t think it’s a collective problem,” he added. “I think it’s just a matter of the NCAA saying, ‘Hey, we’ve always been of the view that boosters can’t influence the decision-making of athletes, especially high school athletes who haven’t yet enrolled in universities. ‘”

Gabe Feldman, the director of sports law at Tulane, said the NCAA would be best served with its NIL enforcement.

“I think that’s probably a safer and probably fairer approach,” Feldman said. “In retrospect is 20/20, but what might have been an even better approach is to come up with clear rules earlier and enforce them so we didn’t get into a situation where it could be unfair to start enforcing the rules. “

University and NCAA sports conferences have often been the target of lawsuits, and last June’s Supreme Court ruling left the door open for even more.†

Feldman said the NCAA could open itself up to more antitrust exposure by not enforcing its existing rules. But both antitrust lawsuits and NCAA enforcement are notoriously slow.

“The turtle and the tortoise would like this,” Feldman said. “Neither would be done quickly, but there’s a lot of risk in the meantime.”

Follow Ralph D. Russo at https://twitter.com/ralphDrussoAP and listen at http://www.appodcasts.com