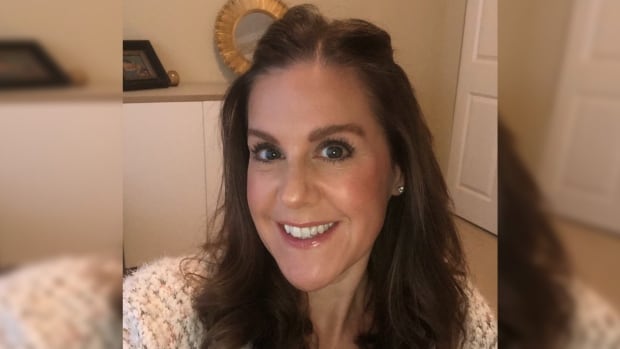 Neighbors and another person close to the case of a missing Port Moody woman whose remains were later found say her husband was the person arrested by police on Friday afternoon.

Trina Hunt, 48, was reported missing from her home in the Heritage Mountain neighborhood of the city on January 18, 2021, by her husband, Iain Hunt.

Her remains were found just over two months later in an area south of Silver Creek in Hope, BC. The RCMP’s Integrated Homicide Investigation Team (IHIT) then took over the case.

On Friday afternoon, police returned to the couple’s home and arrested a man, but did not identify him or confirm whether any prosecutors had been charged.

IHIT said Friday it would not release any names as no charges have been filed.

IHIT said more details will be provided Saturday or later over the weekend.

On Saturday, neighbors in the community who either saw the arrest take place or saw video of the arrest told CBC News that the arrested person was Iain Hunt.

Laurie Price-Harvey lives next door to the Hunt residence.

“I think it’s an overall relief,” she said. “It was hard to see all her photos, it’s incredibly sad and bizarre.”

Since Trina Hunt’s disappearance and the discovery of her remains, community members and others have been organizing searches for Hunt, saying her disappearance doesn’t suit her.

Once her death was confirmed, advocates focused on bringing justice for the murdered woman, installing poster signs, stickers and lawn signs that read #JusticeforTrina on the Lower Mainland.

Jenn Lamont, who says she never met Trina Hunt but shared acquaintances, set up a Facebook page and a Reddit group seeking tips and sharing information about the case.

“The community gathered around the family,” she said on Saturday. “Something was wrong, right from the start with this story.”

Lamont praised investigators for their work on the case and said she has been in contact with Trina Hunt’s family since the officers’ arrest on Friday.

“I think it’s a shock, even if you expected this,” she said.

Hunt’s niece, Stephanie Ibbott, told CBC that Hunt’s family has not yet received much information about the arrest.

According to the Integrated Homicide Investigation Team (IHIT), Hunt’s family offered $50,000 last June to anyone who could provide information to the RCMP.