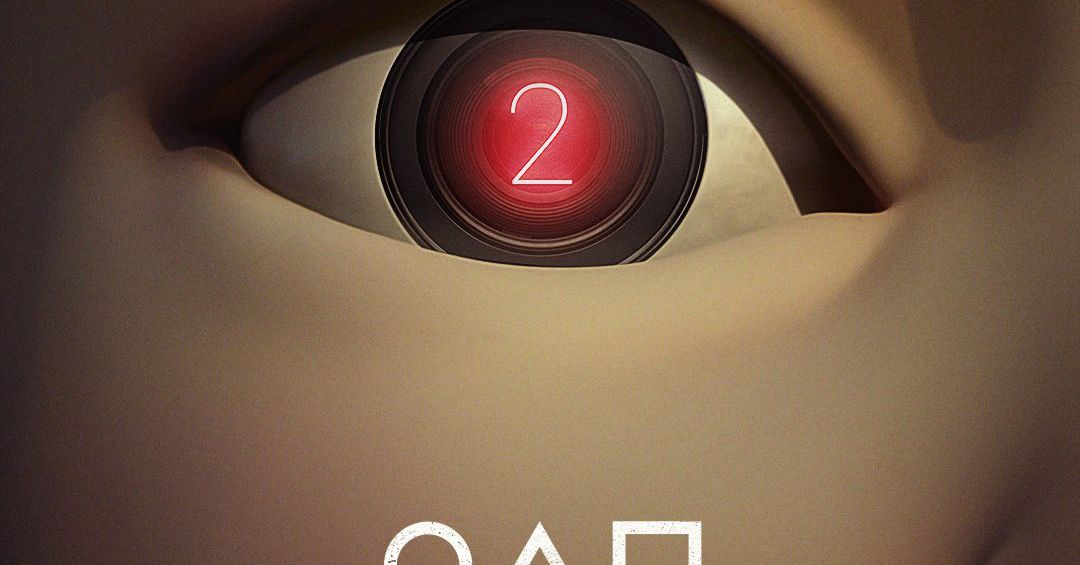 Squid Game is officially coming back to Netflix for season two. According to a report from director Hwang Dong-hyuk, Gi-hun and the mysterious Front Man will return in the second season. The note also states that “the man in the suit with ddakji may be back”, and that we will also be introduced to Cheol-su, Young-hee’s boyfriend.

“Last year it took 12 years to bring the first season of ‘Squid Game’ to life. But it took 12 days for ‘Squid Game’ to become the most popular Netflix series ever,” Hwang writes. “As the writer, director and producer of ‘Squid Game’, a huge shout out to fans around the world. Thanks for watching and enjoying our show… Join us again for a whole new round.’

The renewal comes despite the shift in Netflix’s fortunes since the show originally debuted. While Squid Game has been a huge worldwide hit, in April Netflix reported its first subscriber drop in 10 years. That was soon followed by layoffs and a reported tightening of production budgets across the board. Netflix is ​​also focusing on restricting password sharing and has told employees it will launch ad-supported streaming by the end of this year.

The Korean series became the biggest Netflix series ever at launch. Last year, Hwang said he was in the “planning process” to develop season two, while Netflix co-CEO Ted Sarandos said “the Squid Game universe is just getting started.” In other words, we were all pretty sure season two was coming, but now it’s official.

It’s unclear when exactly season two will debut — or if it’s even finished yet. In an interview with Vanity FairHwang told the outlet he could see the next season of Squid Game will be out by the end of 2023 or 2024, and will feature more devilish games. So if you’re hoping to see what kind of trouble Gi-hun will face next time, you might have to wait a year or two.