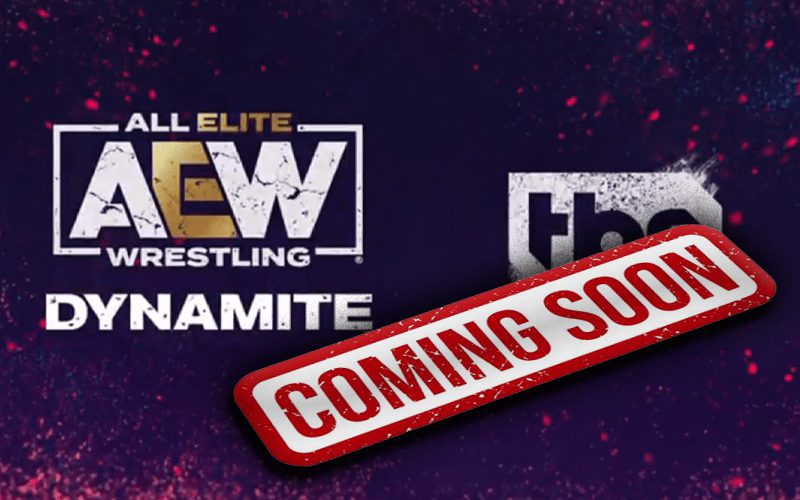 There has been much speculation about the future of AEW on Turner’s cable networks. WarnerMedia recently merged with Discovery in a move that reminded longtime fans that the AOL and Time Warner merger destroyed WCW’s hopes of staying on television. The latest development should allay some of those fears.

An email survey has been sent to fans who subscribe to WarnerMedia’s Ringleaders email list. The post announced that AEW has brought a new show to TBS. Fans were asked to choose their favorite from a list of names.

The show gives fans a behind-the-scenes look at AEW stars at the promotion’s biggest moments. The new series looks like it will be a documentary that tells AEW storylines through the wrestlers’ eyes. The full text of the email is included below, courtesy of Fightful.

“A new AEW show is coming to TBS! We want to know what you think this new show should be called in the poll below.

This is your chance to voice your opinion on an important part of the development and marketing process and we’d love to hear what you have to say!

Below is a brief description of the new show.

AEW’s top performers usher in a new behind-the-scenes wrestling series like no other… Each episode follows our core cast on the road through AEW events as they try to hold onto the titles they’ve got or win back the titles they’ve got lost, culminating in the biggest Pay-Per-View event of the year. They all hope to walk away from champions, but there are not enough belts for everyone. Heroes will rise, villains will fall, champions will be crowned… and with more access, more star talent and more drama than ever before, we’ll see it all through the eyes of the biggest names in the business.

As you may know, TV channels often consider different titles for their TV series. We’d like to ask you about a few possible titles for the upcoming season and hear your thoughts on them.

How much do you like each of the possible names for the new AEW show?

AEW: FIGHT TO THE FINISH

AEW: TO THE MAT

AEW: TO THE TOP

AEW: ROAD TO THE BELT

AEW: ON THE ROPES

There was no timetable in the email for when the new recording could begin production or air. WarnerMedia has made no official announcement. Fans will need to keep a close eye on this situation as more information becomes available about this exciting new AEW TV property.

What do you think of this story? Let us know in the comments!