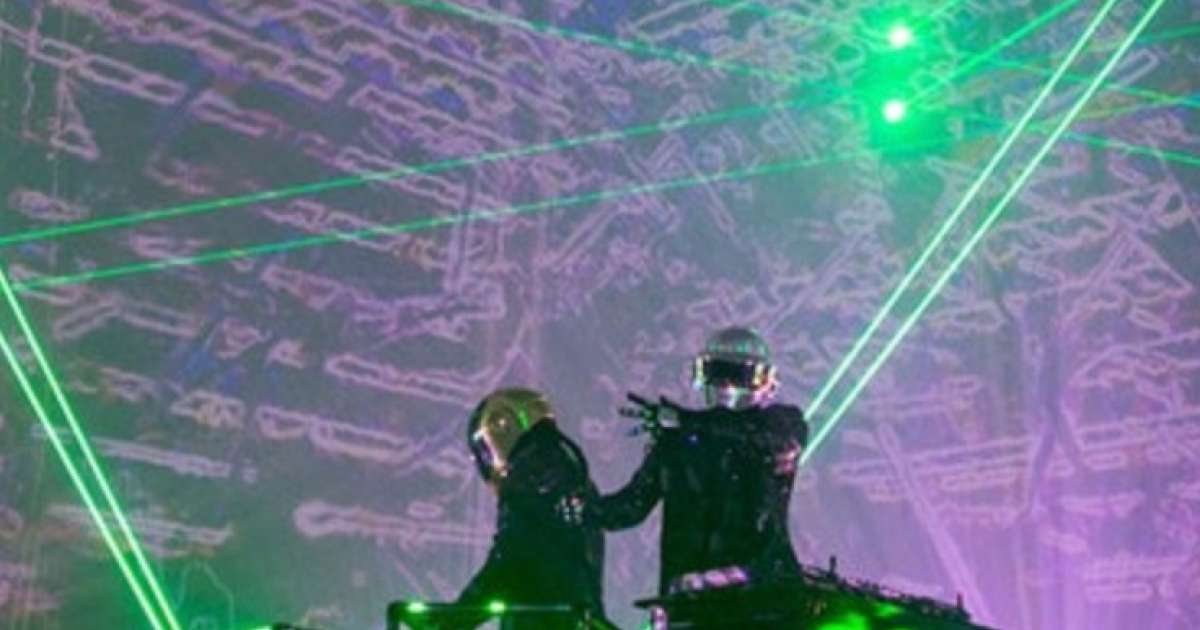 Resident DJs (dressed up as the Robots, of course) will treat attendees to a continuous mix of tracks from the record against the backdrop of 360-degree visuals.

The sensory experience lasts approximately two and a half hours with three debuts in Los Angeles’ Wisdome – an impressive purpose-designed VR venue with 12,000 capacity.

Read this next: A historic Daft Punk concert is now streamed only once

“CONTACT is a multisensory dance party and immersive space opera inspired by the legendary duo: Daft Punk,” said a statement from VRScout.

“This groundbreaking original narrative production works with an evolving roster of the best DJs and multidisciplinary artists for the ultimate tribute to Daft Punk’s legacy. Take a journey through the cosmos with two DJ robots from the future!”

Earlier this year, Daft Punk teased all of their 5.3 million YouTube subscribers with a rarely seen video revealing the storyboard behind the iconic music video ‘Around The World’.

The song, released in 1997, which was accompanied by a video directed by French director Michel Gondry, now has some 19 million views on YouTube. The video originally appeared only on a DVD released the same year.