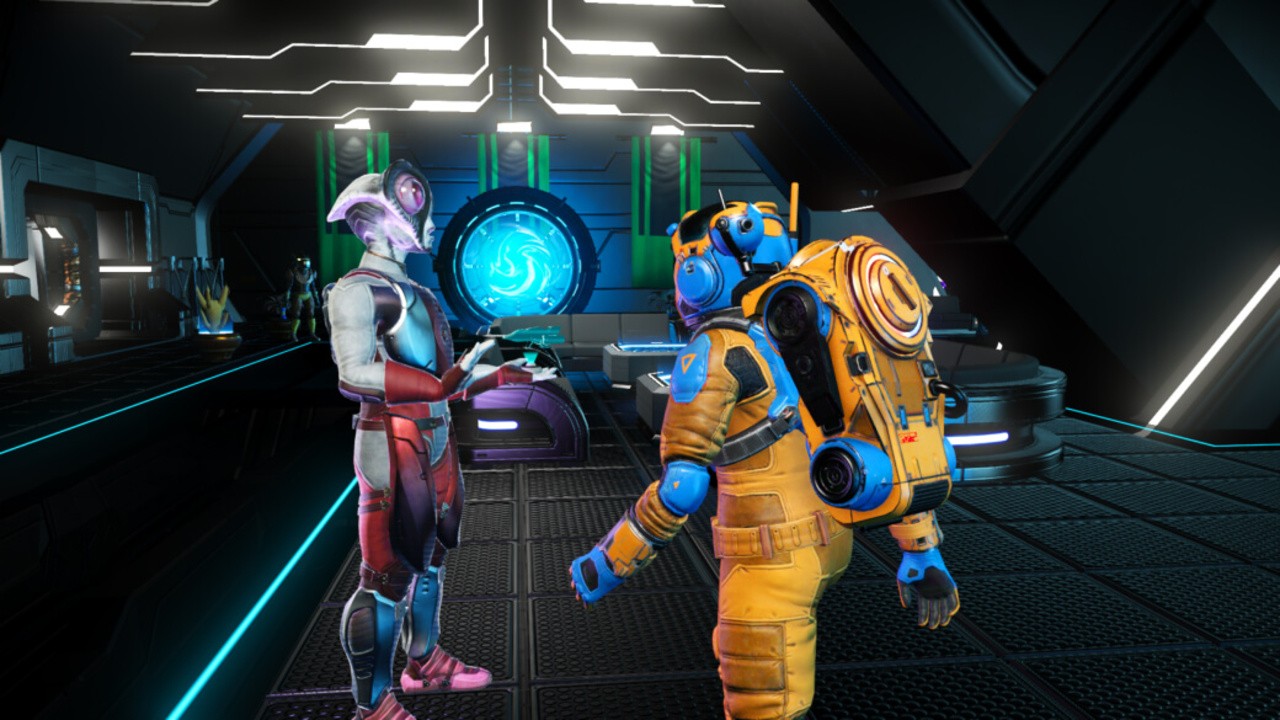 In case you missed it, Hello Games’ ambitious space epic No Man’s Sky is coming to Switch on October 7.

In general, if you’re looking forward to experiencing the game with friends or other players, you may have to wait for an update later. According to the official game website, No Man’s Sky “Switch Edition” will be a single player experience at launch.

To clarify further, it will still receive all the benefits of the “award-winning live service game”, but there will apparently be no multiplayer elements. This version will also continue to benefit from continued development after launch, so we think there’s a chance for a multiplayer patch at a later date.

When No Man’s Sky was first released in 2016, the game was criticized for not including certain multiplayer capabilities and features. There have also been reports of players meeting and not even being able to see each other, after mixed reports of multiplayer elements.

How do you feel about the lack of multiplayer features in the Switch version at launch? Leave your thoughts below.