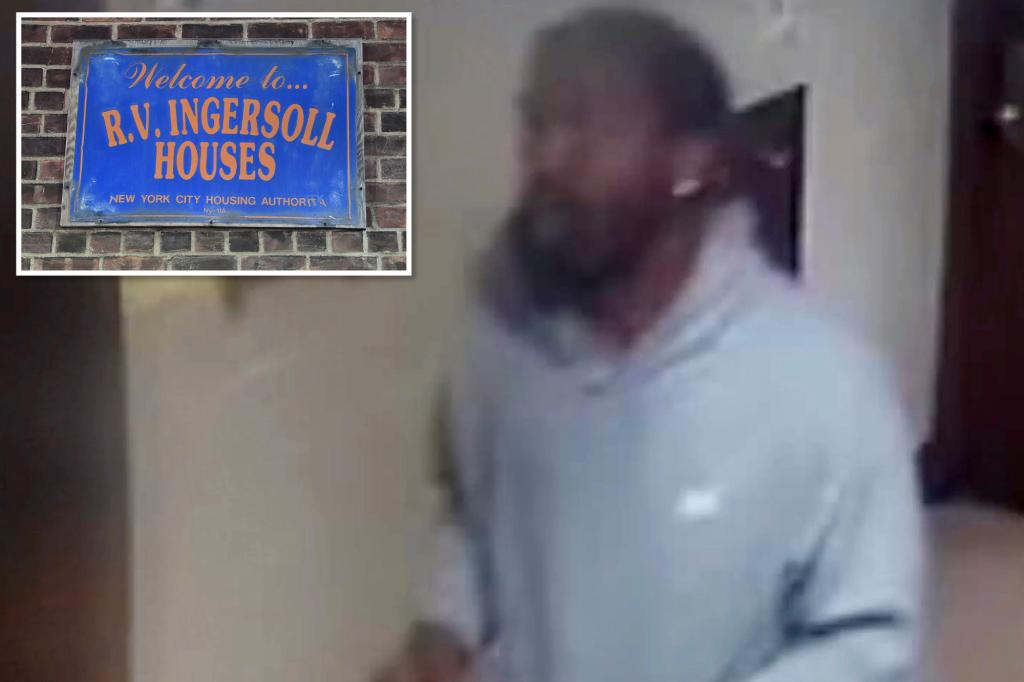 Police are looking for a 27-year-old man who allegedly strangled and raped a woman in Brooklyn.

The victim entered the Ingersoll homes in Fort Greene at 3 a.m. on April 22 with the attacker, identified by police as “Todd.”

He asked the woman for sex, but she refused, according to police who said “Todd” and then choked the victim until she passed out.

When she regained consciousness, she realized the man was raping her, the victim said. He took $600 cash and a cell phone before fleeing, police said.

The victim was taken to the Interfaith Hospital with bruises and scratches.

The attacker is described by police as a dark-skinned person with short dark braided hair, a height of 6 feet and a weight of 120 pounds. He was last seen in a light green jacket and blue pajama bottoms.