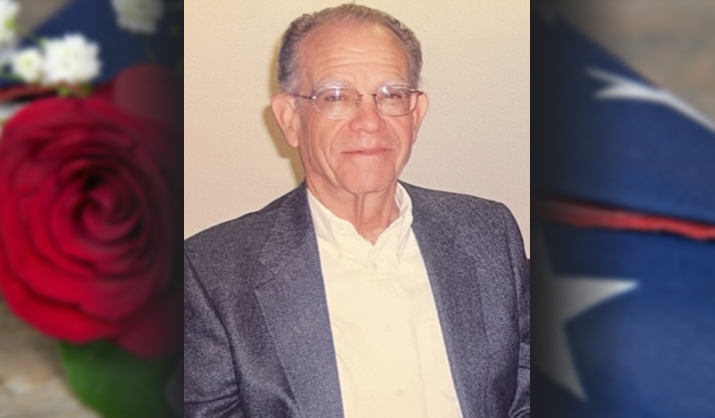 How do you describe the life of the most wonderful husband, father, grandfather, doctor and friend who ever lived? One word… Sterling!

Sterling grew up in Phoenix, Arizona and attended the Arizona Academy, later renamed Thunderbird Adventist Academy. Deciding to follow in his father’s footsteps to become a doctor, he attended La Sierra University in California and graduated from Loma Linda University School of Medicine in California, specializing in obstetrics and gynecology.

Sterling had many successful years running two large OB-GYN practices in Phoenix and later decided to move with his wife Bette to his ranch in Cornville, Arizona, to teach health and wellness to anyone in need of assistance. During this time, he volunteered at Monument Valley Mission Hospital in Utah and later held an office at Gallup Indian Medical Center and Hospital in New Mexico.

He became a resident teacher at the University of Arizona medical school in Tucson and then served as a traveling physician on military bases in the United States. He ended his career at Tuba City Indian Medical Center in Tuba City, Arizona.

Sterling was a captain in the US Army Reserve, belonged to the Alpha Omega Alpha National Honor Medical Society, Toastmasters International, Aircraft Owners and Pilots Association, and the National Rifle Association. He loved flying, target practice, his ranch, his family, food and his special dog, Barney.

Condolences can be conveyed at buelerfuneralhome.com

Information provided by the funeral home.