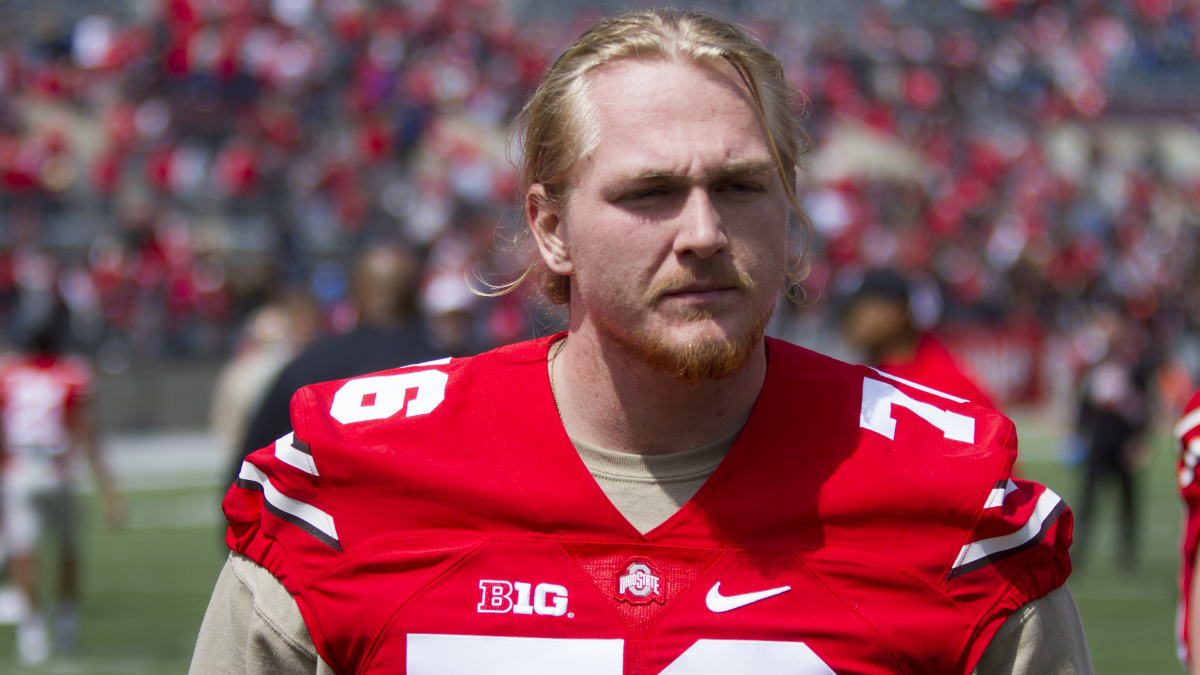 Ohio State head coach Ryan day and former offensive lineman Harry Miller discussed the importance of mental health and the emotional and physical challenges they have faced in their lives during an article on ESPN’s SportsCenter on Sunday morning.

Entering his fifth season at the helm of the Buckeyes, Day lost his father to suicide when he was just 8 years old, but kept his feelings deep inside until a 2018 recruiting trip to a school that had just experienced its seventh suicide. . years forced him to face his pain.

“I only remember him saying to me on the phone, ‘This has to stop. We have to advance this. This is a crisis,'” Day’s wife, Christina Daysaid.

The Days then partnered with Nationwide Children’s Hospital to launch the Christina and Ryan Day Fund for Pediatric and Adolescent Mental Awareness to raise awareness, increase educational opportunities, and inspire advocacy for mental wellness.

“I knew it was important the day he stopped training during training camp to introduce us,” dr. Candice Williams said.

Williams then played a pivotal role in Miller’s life after he approached Day in the days leading up to the 2021 season and shared that he was having suicidal thoughts, something he’s also dealt with since he was 8 years old.

“I just thought, ‘Well, this must be how everyone thinks.’ If I had a gun I probably wouldn’t be here,” said Miller, who admitted to drawing blood on his arms and neck with a box cutter he used for engineering projects. “I’m very thankful I didn’t dig deep enough for myself. have cut to where it was impossible to recover.”

Miller explained that it was easier to discuss his feelings with Day because the Ohio State head coach was open about his own experiences.

“That gave him the ability to react quickly and not be shy about it, not be confused about it, not be dismissive about it,” said Miller, who announced his medical retirement in March. “Sometimes it’s a matter of life and death. The structure of having a coach like Coach Day who is receptive, and having a staff like mental health and the things that were in place at Ohio State definitely saved my life.”

To which Day added: “I think as a leader if you show vulnerability, you connect with everyone and you show that that’s OK. If I share my story and am willing to share some personal thoughts, then maybe they are more willing to do that.”

Be sure to check out our new bulletin boards, Buckeye Forums† We’d love for you to join the conversation during the season.

Make sure you stay locked in BuckeyesNow all the time!