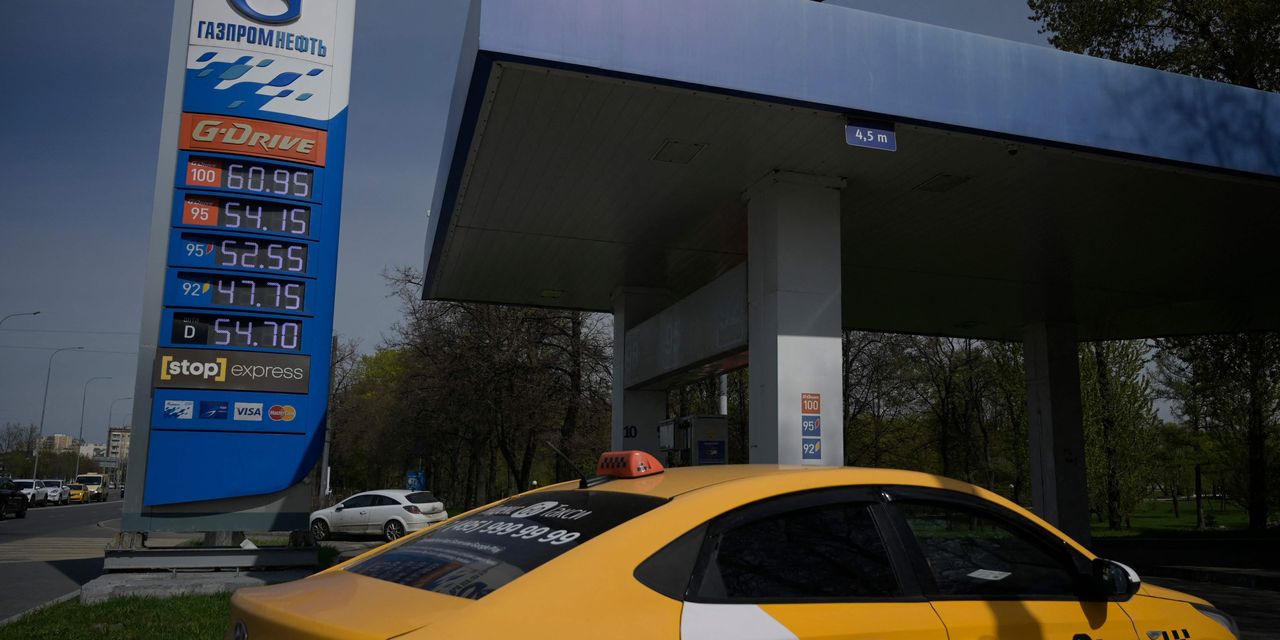 Oil prices traded lower on Thursday, wiping out some of the previous day’s gains as the commodities market struggled to balance amid a tension between supply and demand.

Wednesday’s gains came amid improvement on China’s COVID front, bullish forecasts for oil by Morgan Stanley, and as the market looked past a stronger-than-expected rise in US consumer price inflation to 8.3% in April.

But the US and Brent oil have lost more than 5% each this week as investors deal with a range of factors that influence both supply and demand.

That’s because the EU has yet to agree on sanctions against Russian crude,” while Saudi Arabia and the UAE have warned that all energy sectors will run out of capacity. The underlying market appears to be supported as stocks of fuel, such as diesel and gasoline, continue to decline,” said Hansen.

Monthly oil reports were released from both the International Energy Agency and OPEC. The IEA warned that tougher sanctions on Russia’s oil exports could cut crude oil production by nearly two decades.

The Organization of the Petroleum Exporting Countries, meanwhile, has lowered its forecast for annual global oil demand to 3.4 million barrels per day by 2022, down 300,000 barrels per day from April’s forecast.

Gas prices shot up in Europe, partly due to a failure in a Russian pipeline that runs through Ukraine. Also, German Economy Minister Robert Habeck has accused the Russians of weaponizing energy after Moscow reportedly announced sanctions on Western energy companies late Wednesday and European gas supplies plummeted.

Russia reportedly seized a German unit of Gazprom, whose supplies to Germany were reduced, although that accounts for just 3% of the country’s imports from Russia, according to Bloomberg. The operator of Ukraine’s natural gas pipeline on Wednesday halted Russian shipments through a major hub in the east of the country.