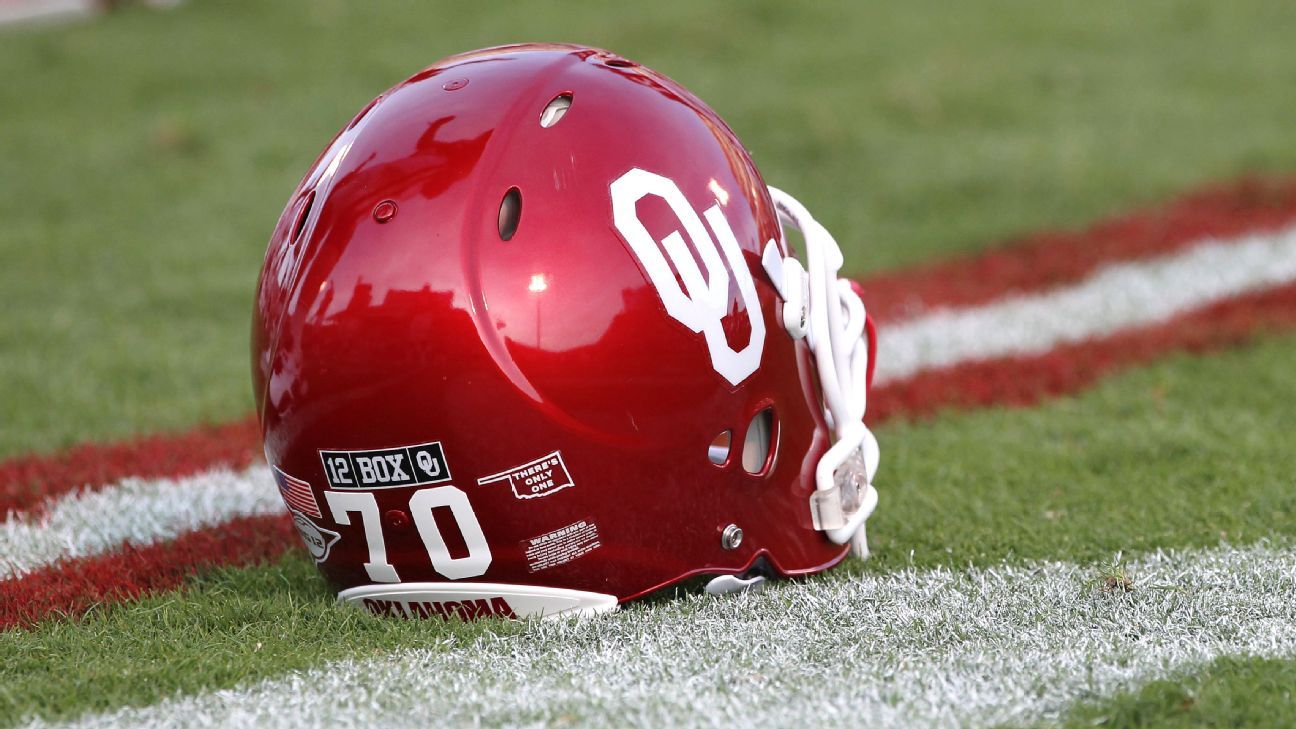 Booty, a 6-3, 195-pound sophomore from Tyler Junior College in Texas, will be eligible in Oklahoma for three more years.

The son of former LSU recipient Abram Booty, he comes from a prominent football family. His uncle Josh was a quarterback at LSU and a Major League Baseball player. Another uncle, John David, played quarterback at USC in the Pete Carroll era.

General Booty attended four different high schools when his family moved, including two in California and two in Texas, ending his career in Allen, Texas, near the Dallas area.

Not heavily recruited out of high school, he chose to play at TJC, where he had a breakout season, throwing 3,115 yards and 25 touchdowns to finish second in the nation in the NJCAA. In one game against Navarro last October, he threw 528 yards and eight touchdowns and ran 62 yards on eight carries.

His family lineage and that name, which Abram Booty said was due to his fascination with the military, has long attracted attention in his way.

“Obviously my name is an attention grabber and people love to make headlines with it, but I love showing people with my play that I can support it,” he told The Dallas Morning News in 2020. “I did, I will continue to do that and give them a reason to remember my name.”