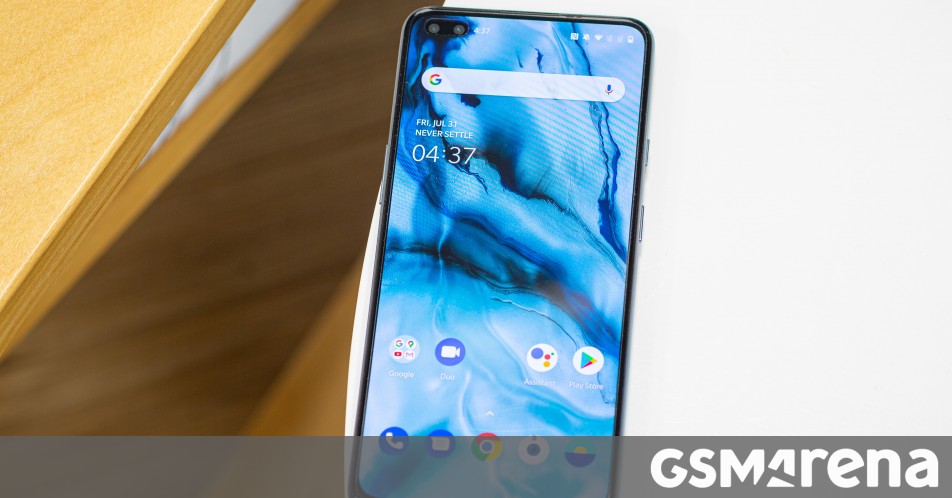 OnePlus released the beta version of its OxygenOS 12 software for the original OnePlus Nord not long ago. It seems that the initial release was somewhat successful as the company is already distributing the stable OxygenOS 12 based on Android 12.

However, it is important to note that the OTA update is only available to Indian users while the European version of the firmware is still being validated.

Anyway, users outside of India probably won’t have long to wait for the update that weighs in at 4 GB and also packs the April 2022 security patch.

OnePlus shared the news through its community forum and also highlighted some of the known issues that a future update to the software will try to fix.