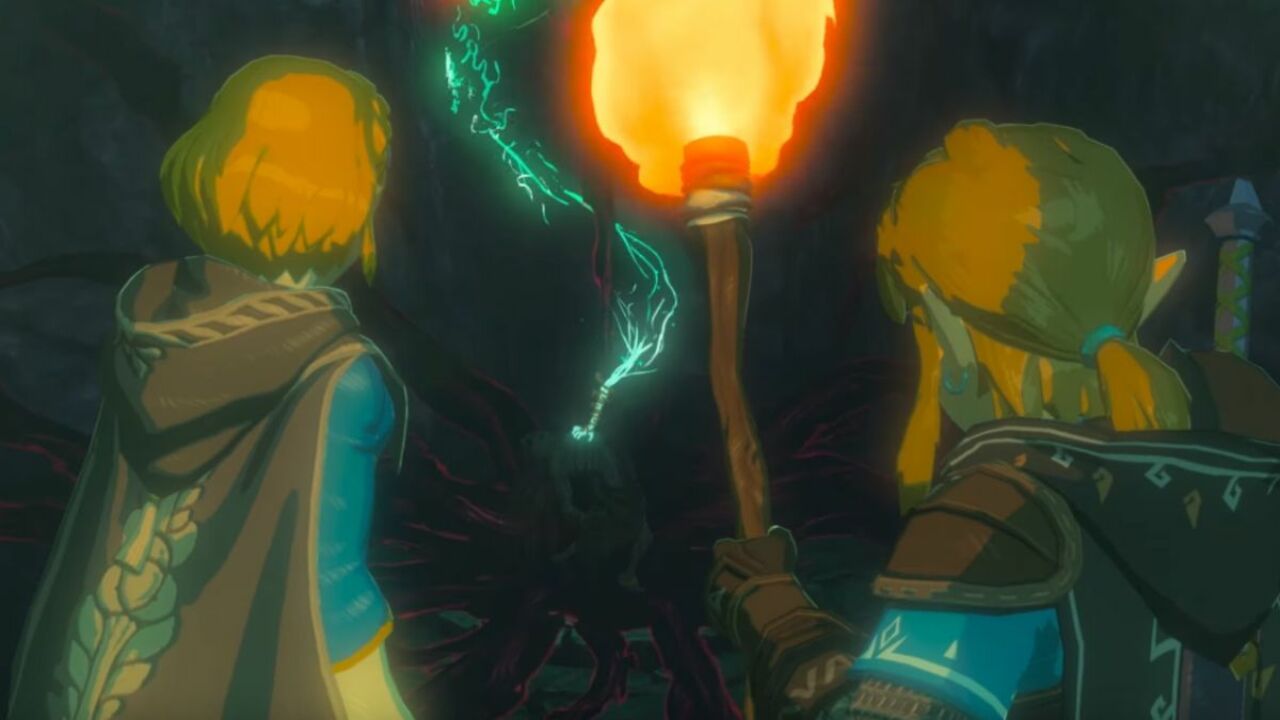 Due to the recent delay, rumors have been circulating about The Legend of Zelda: Breath of the Wild 2, with fans dissecting every screen, trailer, and interview.

Nintendo has been quite reluctant to share information about the upcoming Zelda game, even refusing to reveal the title in case it gives too much away. Only the company can’t necessarily control what some of the people working on the game say.

Now, before we dive into things, it’s dangerous to run into spoilers. So, if you want to enter Breath of the Wild 2 completely pristine, hit that back button now! Anything beyond that could reveal possible details for the open-world sequel, and we wouldn’t want to take that experience away from you.

Here’s your chance to run and save yourself from the spoilers below.

Those of you who are still here, we don’t have a sword to give you, but we can reward you with some small, potentially juicy details from Breath of the Wild 2. Keep in mind, though, we’re still a while away from the release of the game, so these spoilers may not make it into the final game.

That said, let’s jump into things. Emanuele from Lega Hyrule, an Italian Zelda fan community, recently got the chance to interview one of the Italian voice actors who worked on Breath of the Wild 2 – and it’s a returning one, too.

Speaking to Pietro Ubaldi, the voice of Daruk in the original play, the actor reveals that in the follow-up he pronounces “Daruk’s Ancestor”, which sounds a bit more serious than his eventual successor. Emanuele confirms that this ancestor is not Darunia – the Goron from Ocarina of Time and The Wind Waker – but Ubaldi couldn’t remember the name.

It’s kind of sad that this probably isn’t a nice reference to the rest of the Zelda series, but Emanuele argues that this Goron ancestor could possibly be the champion of 10,000 years ago, the original pilot of the Divine Beast Rudania.

In the short interview, Ubaldi confirmed that he will also voice Daruk in the sequel. But if you remember, Daruk is in the afterlife during the events of Breath of the Wild. So, what’s going on here? Will Link visit the afterlife? Flashbacks? Will there be time travel? Just some more of Daruk’s Protection, ready to roll? What about the ancestors of the other Champions?

Whatever this means, fans are speculating wildly about what this could mean on ResetEra, including timeline shenanigans. People have also put forth A Link to the Past comparisons. So, will Breath of the Wild 2 be for ALTTP as Breath of the Wild was for The Legend of Zelda? At the very least, we can see that dubbing is taking place in certain parts of the world.

If you were brave enough to watch the interview and get here – congratulations! Be mindful of others, but let us know what you think of the theories or this interview in the comments!