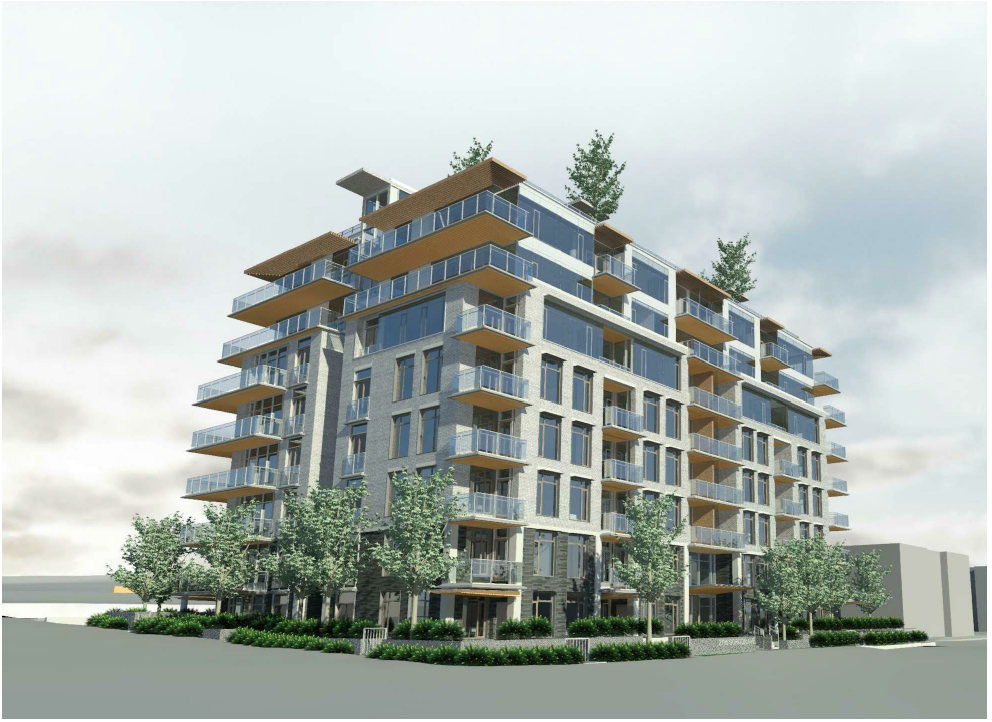 “The word ‘grant’ has been used a lot about this proposal, but this is not true,” Mayor Mary Ann Booth wrote in response to a critical letter from former Mayor Michael Smith.

Re: Can taxpayers afford Gordon Avenue proposal?, May 25 letter to editor.

I want to comment on some of the statements in the letter to former Mayor Michael Smith’s editor, published in the North Shore News on May 25.
When Mike Smith was mayor and I was a councilman, I have always admired his intelligent and pragmatic approach. In fact, our voting records were almost identical during our seven years working together.

However, some things Mike didn’t address in his letter illustrate just how complex the decisions the council must make really are. The nature of our community is changing rapidly and its needs have only become more challenging and pressing over the past four years.

First off, Mike didn’t mention that there are two lots of land at 2195 Gordon Ave. This project proposes to lease one lot for affordable housing, but it also includes a long-term lease on a second lot for strata condominiums that we “sold” for $22.2 million, a profit of $6 million on our original investment of $16 million.

Mike is also concerned that there will be no “opportunity to determine whether applicants are eligible now or in the future”. employees and seniors who have a substantial connection to West Vancouver.

He is right when he says: “The Council does not have the expertise or the staff to take on that role.” [of providing housing]† That’s why we’re proposing a long-term lease to Kiwanis, which has successfully managed the much-needed and highly valued rental properties under the market for the past 30 years right next to this location.

Kiwanis would also build an adults day center that would be operated by the Vancouver Coastal Health Authority, giving many members of our community a breather.

The word “grant” has often been used about this proposal, but this is not correct. All of this would be provided by and at the expense of Kiwanis, Darwin and Vancouver Coastal Health, with no ongoing grant from the district.

I think everyone knows that West Vancouver has the most unaffordable housing in the country. We rely on employees to commute here so that our community can function every day. Giving them the opportunity to live locally will allow them to become full members of our community and take many commuters off the road

In 2018, when Mike was mayor, he, along with the entire council, voted to proceed with this project based on the principles of below market rent, housing for middle-income people and a reasonable return on the purchase price of the district. Since then we have added the day center for adults.

I’m proud to say we did the right thing then, and it’s even more important today to achieve these community goals.

Finally, it is important to note that the council is proposing to hold all this land. Selling land to finance current business operations and lowering taxes for current residents is simply not sustainable. There is only a finite amount of land that the district owns. This proposal uses the land for the needs of our community today and gives it back to future generations tomorrow. The real question is, can West Vancouver afford not to go through with this proposal?