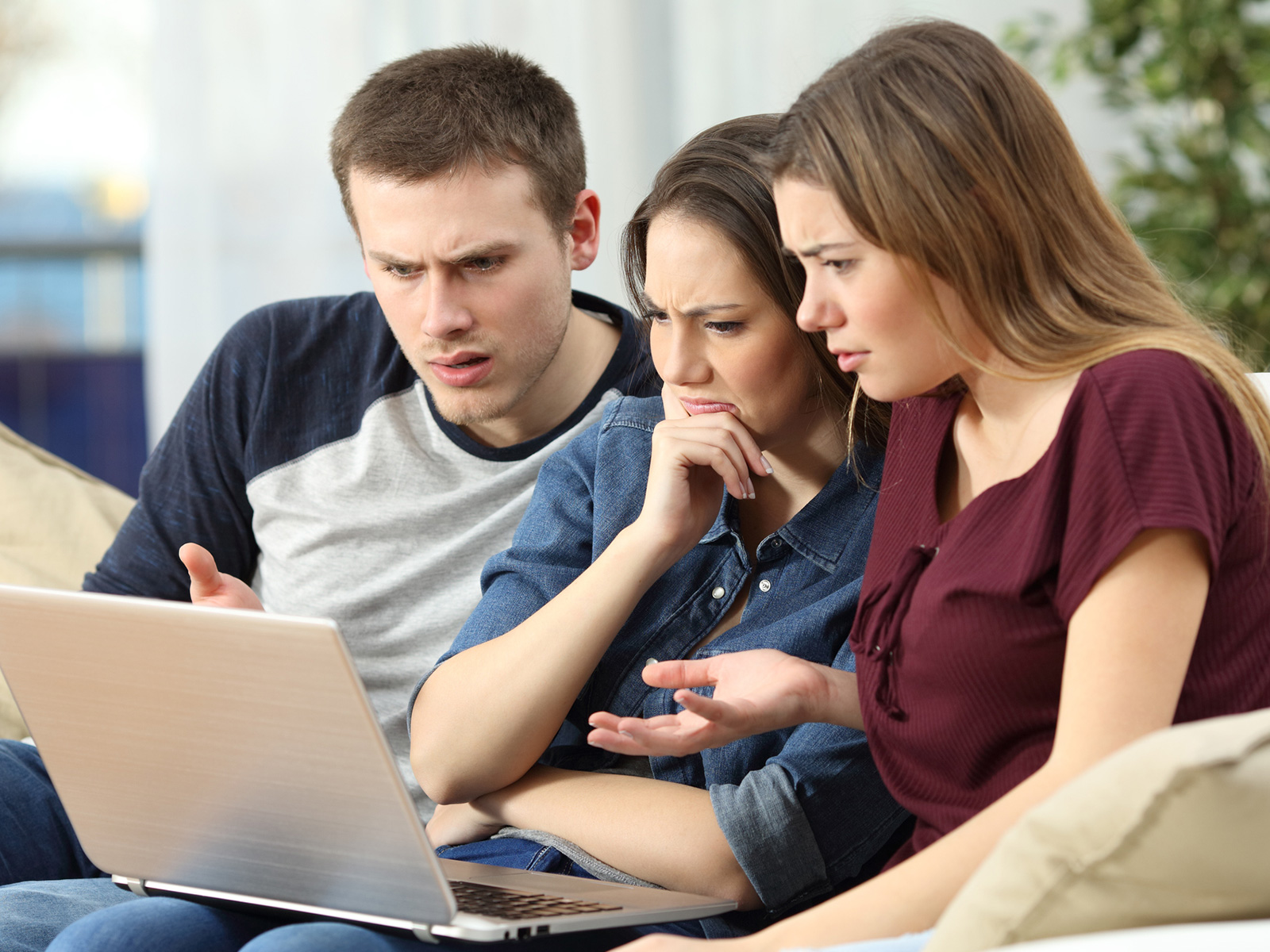 A photo of a man recently went viral on Reddit after appearing to be decapitated by an optical illusion. Since the post was shared Monday by Reddit user u/NixothePaladin, the post has now garnered 11,700 votes.

The photo was shared on the r/confusing_perspective subreddit, with the caption “headless security guard officer”. In the photo, he appears to be sitting on a chair, with his head tilted back in a way that fools the eye into believing the man is headless.

About 141 users took to the comment section to discuss the post, and several saw this as a perfect opportunity to throw in a few puns.

“He must have gone out and forgotten that he left his body at home,” one user wrote.

Another commentator said, “He could never get ahead in life.”

“Well, obviously he’s not the head of security here,” added another Reddit user.

Meanwhile, others struggled to understand why the headless man appeared in the photo. “I’m still confused,” one user shared.

Another user compared the guard to a turtle, suggesting that his head had sunk back into the shell.

To explain further, one commenter even created a Paint image to demonstrate the guard’s sitting position. “For anyone who doesn’t see it, the top of his neck is actually the bottom of his chin and mouth. His head rests 90 degrees back from his body,” the comment reads.

Often described as visual illusions, optical illusions trick us into seeing something that isn’t really there and vice versa. This is usually caused by certain positioning of the objects in the image, lighting and other factors.

According to the New York Museum of Illusions, optical illusions can be divided into one of three categories: physiological, cognitive, or literal. The former occurs when our eyes are exposed to factors such as brightness, tilt or movement for an extended period of time, after which you will probably still experience the image to some extent if you look away.

Meanwhile, cognitive illusions depend on one’s perception of the world. With such illusions, each person sees an image differently.

Literal illusions are created without applying any cognitive physiological illusion properties. They are usually designed by artists, often combining smaller images to form a large one.

Unsurprisingly, optical illusions often go viral, confusing social media users on the internet. NOt so long ago, news week reported on a mind-boggling illusion built into the city’s skyline that makes the top of one of the buildings look like a ‘play button’.