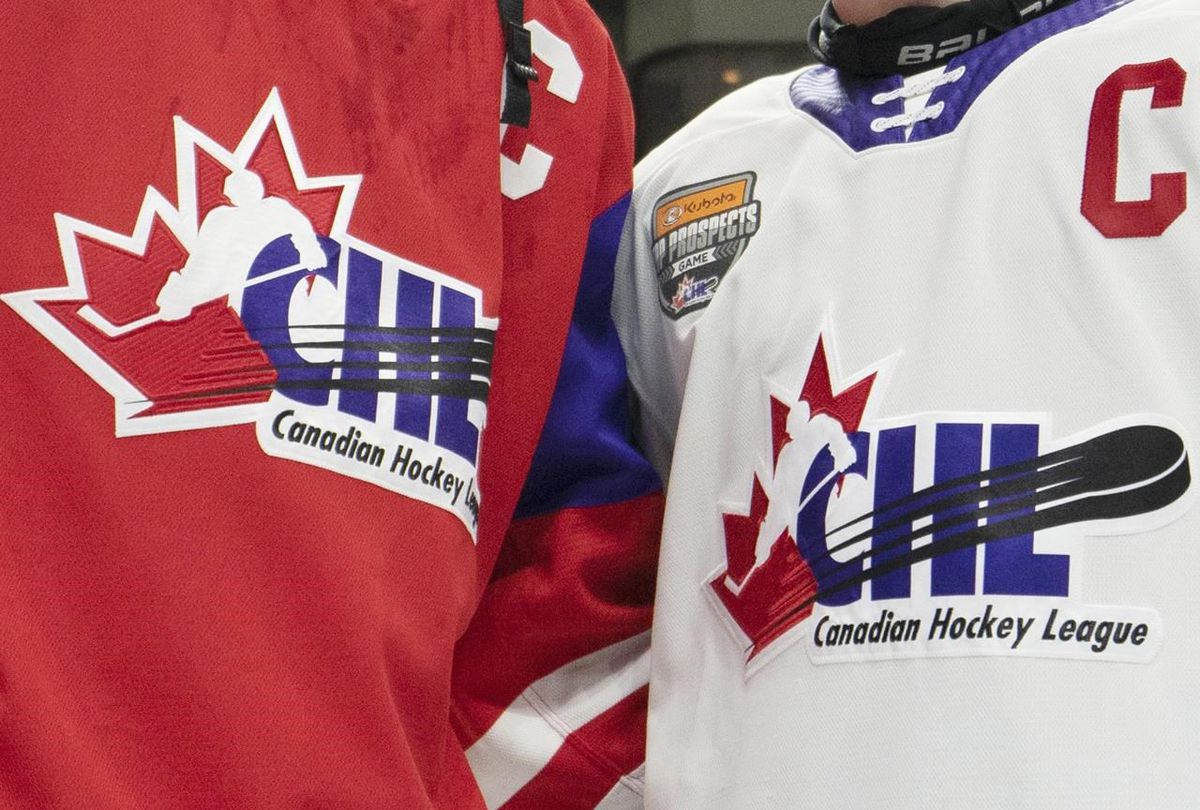 On Wednesday, Sports Secretary Pascale St-Onge said that in order to restore its funding, Hockey Canada must become a signatory to the Sport Integrity Commissioner’s new operational office, which is tasked with independently investigating complaints of abuse and assault.

She said Hockey Canada must also release a set of recommendations for change from the law firm Henein Hutchison, which Hockey Canada hired to conduct an internal investigation into the allegations, and that it supported the organization’s plan to push through change. feed must share.

Later on Wednesday, the House of Commons unanimously approved a motion by Bloc Québécois MP Sébastien Lemire to request an independent inquiry into Hockey Canada’s response to the 2018 allegations.

The government took the move two days after two Hockey Canada managers, Scott Smith and Tom Renney, testified before the House of Commons Heritage Committee about the organization’s response to the allegations. During that testimony, the two executives said they do not know the identities of the CHL players who allegedly sexually assaulted the woman.

“We all expected answers to the many questions we had about how” [Hockey Canada] arranged the whole situation,” St-Onge told reporters on Wednesday. “Unfortunately, we didn’t get many answers.”

During his testimony, Smith, the president and chief operating officer of Hockey Canada, declined to give the committee a copy of Henein Hutchison’s recommendations, citing legal privilege — a refusal St-Onge called “highly problematic.”

St-Onge, who also appeared before the committee on Monday, testified that she first learned of the allegations two days before the first article. She said that Hockey Canada’s chief executive officer Renney had called her to say a media story was coming and an out-of-court settlement had been reached, but that he was unable to share due to a nondisclosure agreement.

During his testimony, Smith said Hockey Canada notified the organization’s primary contact at Sport Canada of the allegations within days of the incident, but said he could not recall whether the then sports secretary was also informed. .

In response to a question about who was aware of the allegations, a Canadian Heritage spokesperson said in a statement, “The incident was shared to the level of the Associated Deputy Minister of the Department of Canadian Heritage.”

Responding to the spokesman’s comment, Conservative MP Karen Vecchio wondered why information about the incident didn’t seem to go all the way to the minister. “Why did it stop there?” she asked.

“It took public opinion, it took public pressure to get people to respond,” she said. “Hockey Canada, everyone, seems to be complacent about this — even our own government.”

NDP MP Peter Julian said that while the government’s decision to suspend funding was “an important step”, there are now questions about “when the government knew, who knew and why they did nothing about it.”

The young woman filed a $3.55 million lawsuit in April against Hockey Canada, the CHL and the eight CHL players, including members of Canada’s under-20s junior hockey team. None of the players were named.

According to her statement of claim, the woman met “John Doe No. 1” at a bar after a Hockey Canada Foundation gala and golf event in London, Ontario, in June 2018. Later that night, after he and his teammates had drinks for her and she. got drunk, the woman “engaged in sex acts” with Doe No. 1 in his hotel room. Without her permission, Doe No. 1 then out the seven other players in the room, the claim goes, where they participated in “some or all” of a list of acts including hitting her, spitting on her, ejaculating on and into her, and having vaginal and oral sex to have with her.

The claims were not proven in court.

In the House of Representatives, interim conservative leader Candice Bergen urged liberals on Tuesday to deal with the allegations.

“Government officials were notified four years ago of reports of sexual assault by players at Hockey Canada. They did nothing and no one was held accountable,” she said. “All the liberals did was give Hockey Canada another $14 million.”

Prime Minister Justin Trudeau said his government has backed off against sexual misconduct and harassment in organizations and at work across the country – saying Hockey Canada was “no different”.

Hockey Canada did not respond to a request for comment on Wednesday.

Subscribers only: Get exclusive political news and analytics by signing up for the Political briefing†