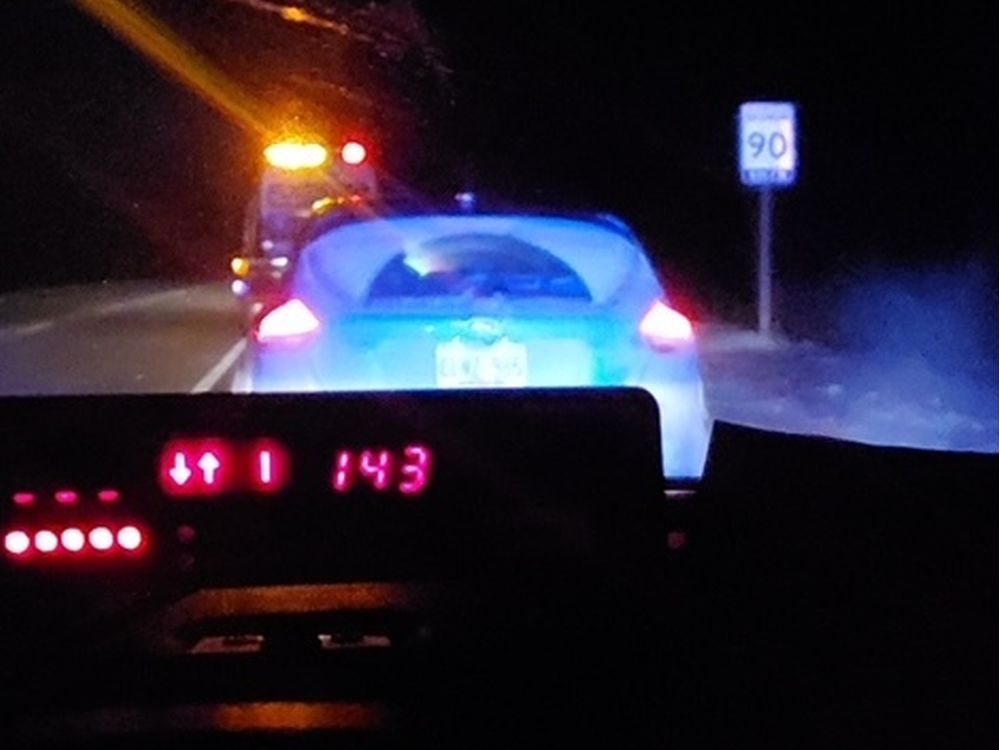 A pair of drivers racing about two and a half times the posted speed limit were arrested on Standherd Drive Friday night as Ottawa Police Department kicked off the Victoria Day holiday edition of their ongoing “Operation Noisemaker” program.

In another case, a third driver was arrested for stunt driving after being clocked at 118 km/h in a 60 km/h zone near Baseline Road and Woodroffe Avenue,

All three had their licenses revoked for 30 days and their vehicles impounded for 14 days.

In another action by Noisemaker, six drivers were charged with speeding, eleven were ticketed for excessive noise and seven were banned for having either no muffler at all or an incorrect muffler.

The Ottawa Police Department warned that traffic cops would be in enforcement mode all weekend.