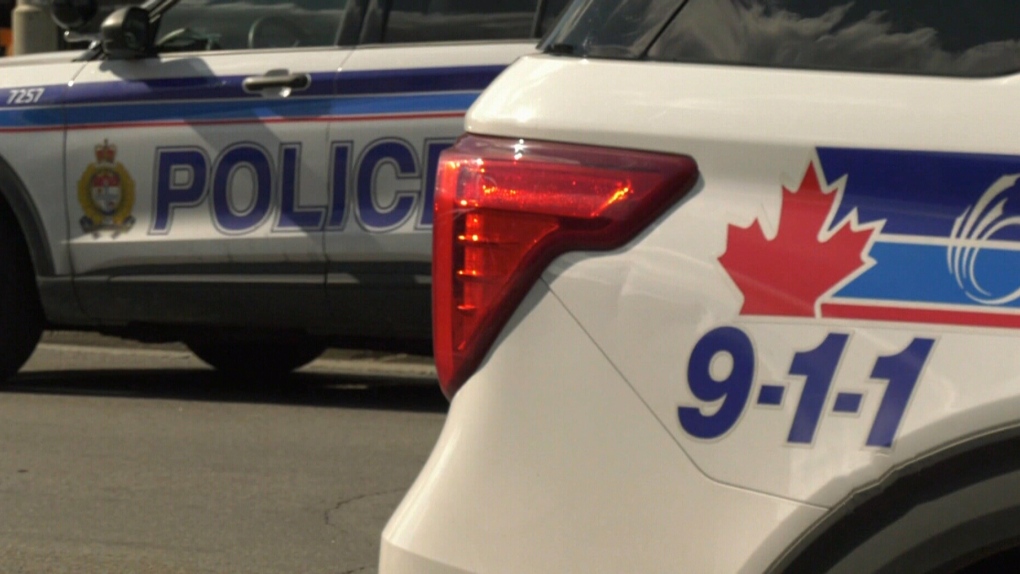 Ten vehicles were taken out of service during a one-day commercial vehicle inspection in the east side of Ottawa.

Traffic officers from the Ottawa Police Department and the Department of Transportation conducted a commercial vehicle inspection round on Wednesday, inspecting 22 vehicles on the eastern side.

Police say 10 vehicles have been taken out of service for a variety of reasons, including broken brakes, cargo securing issues and loose U-bolt fasteners.