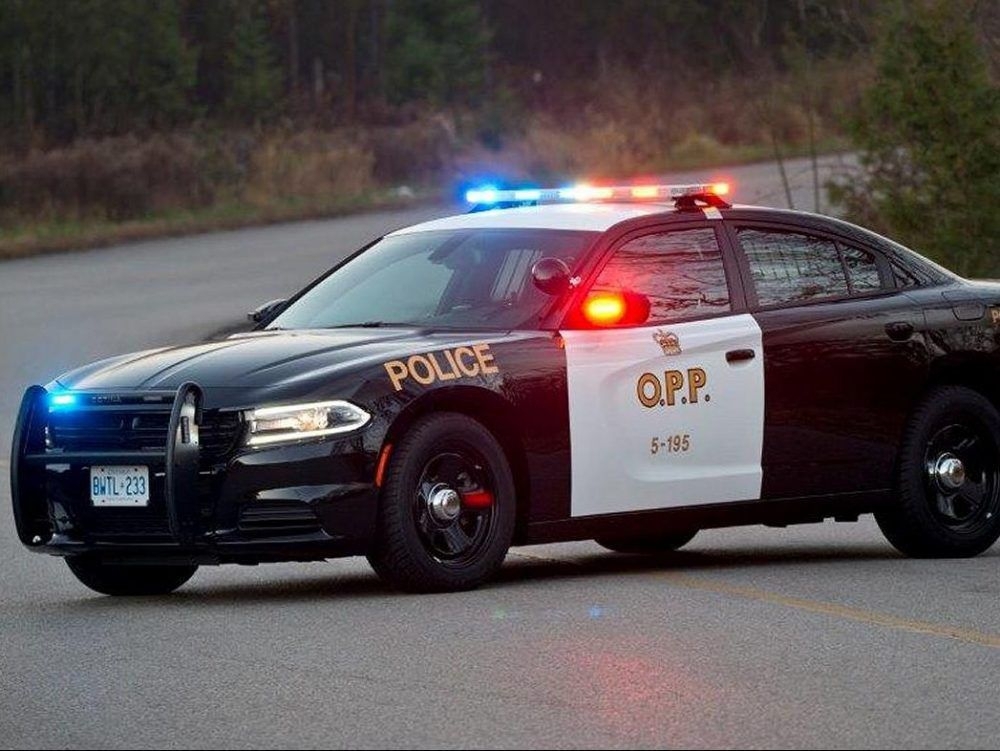 Provincial police said a 76-year-old woman died of injuries sustained in a head-on collision on Highway 7 in Central Frontenac Township on May 25.

An initial investigation found that Huong-Thi Tran was traveling west on the highway “when she received medical emergency before crossing into the eastbound lane where it head-on struck another vehicle.”

The victim was transported to hospital by Air Ornge with life-threatening injuries. She was pronounced dead on Wednesday.

The second driver was taken to hospital with non-life-threatening injuries.