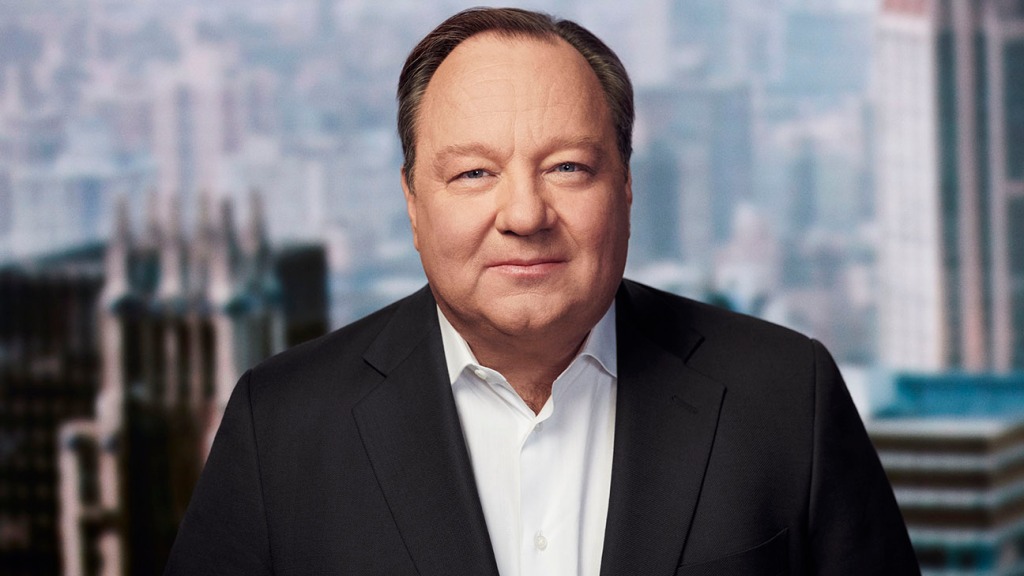 Paramount Global’s streaming service Paramount+ will launch in June in the UK and South Korea, with plans to also make it available in India by 2023 as part of its ongoing global expansion.

The company has set June 22 as the streamer’s launch date in the UK and Ireland, while also planning to make it available in South Korea in June, with no exact date available immediately. The Hollywood Reporter understands. Paramount Global praised the continued rollout of its streaming services around the world during a conference call following its first-quarter earnings report earlier Tuesday.

Paramount Global, then called ViacomCBS, signed a deal last August with Comcast’s European pay-TV and streaming powerhouse Sky to launch Paramount+ this year on Sky platforms in the UK, Ireland, Italy, Germany and Austria. Later on Tuesday, the company said Paramount+ would be available to Sky Cinema subscribers in the UK under this deal at no additional cost.

The streamer will also be available in the UK via the Paramount+ website and app, Apple, Amazon, Google, Roku, Samsung and more platforms to be announced later on a direct-to-consumer basis, the company describes in its announcement. And it revealed prices for the UK market: £6.99 ($8.77) per month, or £69.90 ($87.74) per year after a seven-day free trial.

Meanwhile, Paramount+’s entry into South Korea falls under a strategic partnership with Korean entertainment powerhouse CJ ENM, which was unveiled in December. Under the pact, the streamer will debut as an exclusive bundle with TVING, CJ ENM’s streaming service, marking Paramount+’s first market launch in Asia.

And in India, Paramount+ will be available next year. “In 2022, we will continue to expand Paramount+ into the world’s largest markets, starting with the UK and South Korea in June,” said Paramount President and CEO Bob Bakish during Tuesday’s earnings call. “And we will be present in more key European markets in the second half of the year, including Italy, France, Germany. In addition, Paramount+ will launch in India in 2023 in partnership with Viacom 18 as part of a recently announced agreement and is poised to join this fast-growing streaming market.

After closing 2021 with a presence in 26 markets, Paramount+ will be available in more countries this year, including France with Vivendi’s Canal+. Paramount also plans to roll out its SkyShowtime streaming joint venture with Comcast/Sky in more than 20 European territories with 90 million homes early this year. All in all, currently announced and planned launches will see Paramount have a paid streaming service in more than 60 markets worldwide by the end of 2022.

Like its peers, the conglomerate has focused on growing its streaming business, which includes subscription service Paramount+ and ad-based video-on-demand service Pluto TV. Paramount+ ended 2021 with 32.8 million subscribers, and the company aims to reach 100 million by 2024.

However, Paramount management has emphasized that it is focused not so much on the number of markets it reaches as on strategically mapping in which countries, when and how it should expand, including through possible partnerships. Executives have said this tailored market-by-market approach allows the company to expand its streaming business quickly, but at lower risk, while taking advantage of existing or new partnerships and ensuring diversified revenue streams.

Bakish, for example, said during Tuesday’s earnings call that making Paramount+ available in foreign markets through “hard bundles” offered by distribution partners, such as Canal+ in France, will allow for rapid user growth without incurring high subscriber acquisition costs.

Speaking of its UK launch plans, Paramount+ said on Tuesday it would offer “a broad range of over 8,000 hours of content for all the family, comprising new and exclusive Paramount+ originals, hit shows and popular films in every genre from Paramount’s world-renowned brands and production studios, including Showtime, Paramount Pictures, Comedy Central, MTV and Nickelodeon.”

It praised access to the will of the Star Trek universe, new seasons of Taylor Sheridan’s Yellowstone series, as well as South Park and the MTV coasts franchise, along with kids and family favorites like Spongebob Squarepants† paw patrol and backgrats†

“Some of the most anticipated Paramount+ and Showtime originals from the US, UK and other international markets will be available in the UK and Ireland when the service launches, including Halo† 1883† Star Trek: Strange New Worlds† The offer† Mayor of Kingstown† Super Pumped: The Battle for Uber† The First Lady† The Man Who Fell to Earth† Queen of the Universe and Jerry & Marge Go Large”, it added. In addition, Paramount + UK promised “unlimited access to blockbuster movies with new releases like” shout 5tried and true classics like Fat and Star Trekand family-friendly selections.”