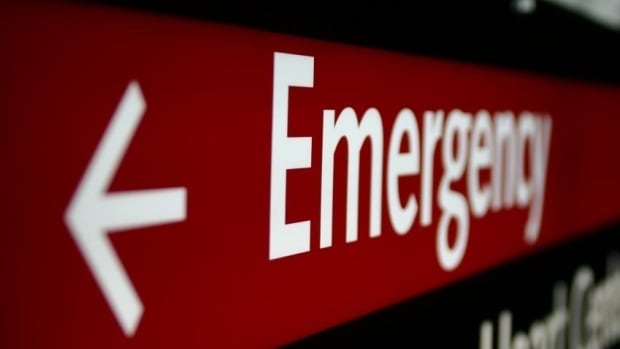 One person in Manitoba died after being sent away from a closed emergency department, the province says in a new report.

The person’s death is one of many highlighted in Manitoba Health’s latest critical incident report, which spans the last three months of 2020.

The quarterly reports list cases where people have suffered “serious and unintended harm” while receiving health care in the province. While they contain brief descriptions of each event, they do not provide identifying factors or specific locations.

A longtime advocate of rural health care is alarmed by the case of the person who died after being taken to a closed emergency room.

“The way I see the wind blowing feels to me this health transformation [is coming]said Elliott.

People may not be aware of temporary closures

The latest critical incident report, published this week, does not reveal why the ED was temporarily closed on the day in question, or where it was located.

Extended ER closures are advertised within a community, but that doesn’t mean the notification is filtered out for everyone in a community.

“Think about it – you’re closing, it’s four in the afternoon; where are you putting the message? On Facebook? On the Internet? In a newspaper?” said Elliott.

“How are people supposed to know what’s open?”

The incidents in the province’s critical incident reports are not reported as guilty, but show what can be done differently and which improvements can be made.

The latest report classifies 35 incidents as deaths — a higher-than-normal number in the reports, which can be largely attributed to COVID-19.

Those incidents are also likely to have killed more than 35 — the report notes that “critical incidents related to COVID-19 outbreaks in hospitals or care homes are reported as groups.” Several of the reported incidents refer to deaths of “residents” or “patients,” suggesting more than one person was involved in each of those incidents.

The period covered in the latest report, from October 1 to December 31, 2020, saw some of the worst COVID-19 outbreaks of the pandemic.

Of the 35 incidents classified as deaths, 26 involved people who developed a so-called ‘healthcare-acquired infection with a serious outcome’.

The quarterly update doesn’t reveal whether all of those infections are a result of COVID-19, but nearly all of these deaths are reported in groups.

The previous quarterly report included only one death from a healthcare-acquired infection.

An analysis by CBC News in late 2021 suggested that more than seven dozen deaths had been linked to COVID-19 exposures during outbreaks in the hospital environment of Manitoba since the start of the pandemic.

The latest critical incident report also includes a case where a patient died while being transferred from one nationwide emergency department to another facility. It was decided to transfer the patient to a regional hospital, under the supervision of a physician.

There were also eight cases where there was some delay, be it care, treatment, reporting or recognition of symptoms. Some of those cases resulted in death.