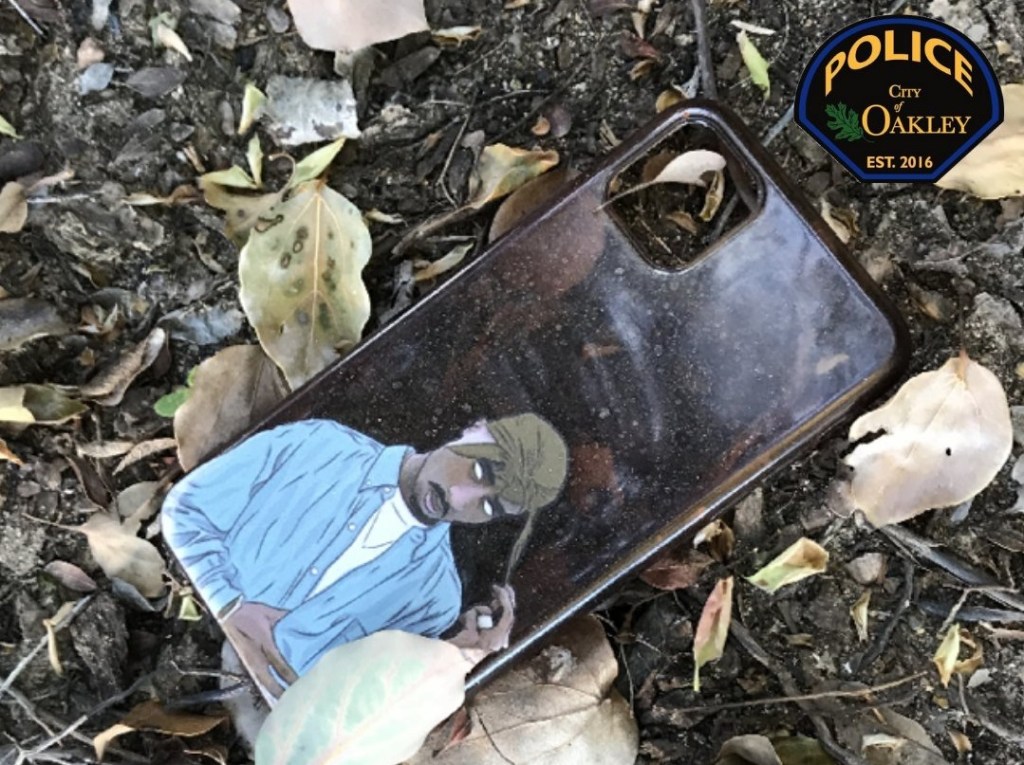 ANTIOCH – Investigators have found a phone case they’ve confirmed to belong to Alexis Gabe, revealing a new detail in the Oakley woman’s disappearance.

The phone case, which features artwork by hip-hop legend Tupac Shakur, was itself discovered somewhere in Antioch, Oakley officials said in a Facebook post.

It seems to have been found in the earth and leaves. City officials have not worked out where exactly the case was found, but said it had been sent to a crime lab for further analysis.

Gabe, a 24-year-old recently graduated nurse, was last seen at her ex-boyfriend’s home in Antioch on January 26, and her blue Infiniti was found with keys in the ignition on Trenton Street and Carrington Drive the following day. Oakley.

Investigators believe a man caught on video walking away from Gabe’s car that evening is the same person who threw away the phone case in Antioch.

Hundreds of volunteers have joined Gabe’s relatives and friends in weekend searches in East Contra Costa County since she disappeared, handing out flyers, participating in fundraisers and more.

The Oakley Police Department is offering a $10,000 reward to anyone with information leading to Gabe’s location. Anyone can call a dedicated tip line for Gabe at 925-625-7009 or email [email protected]