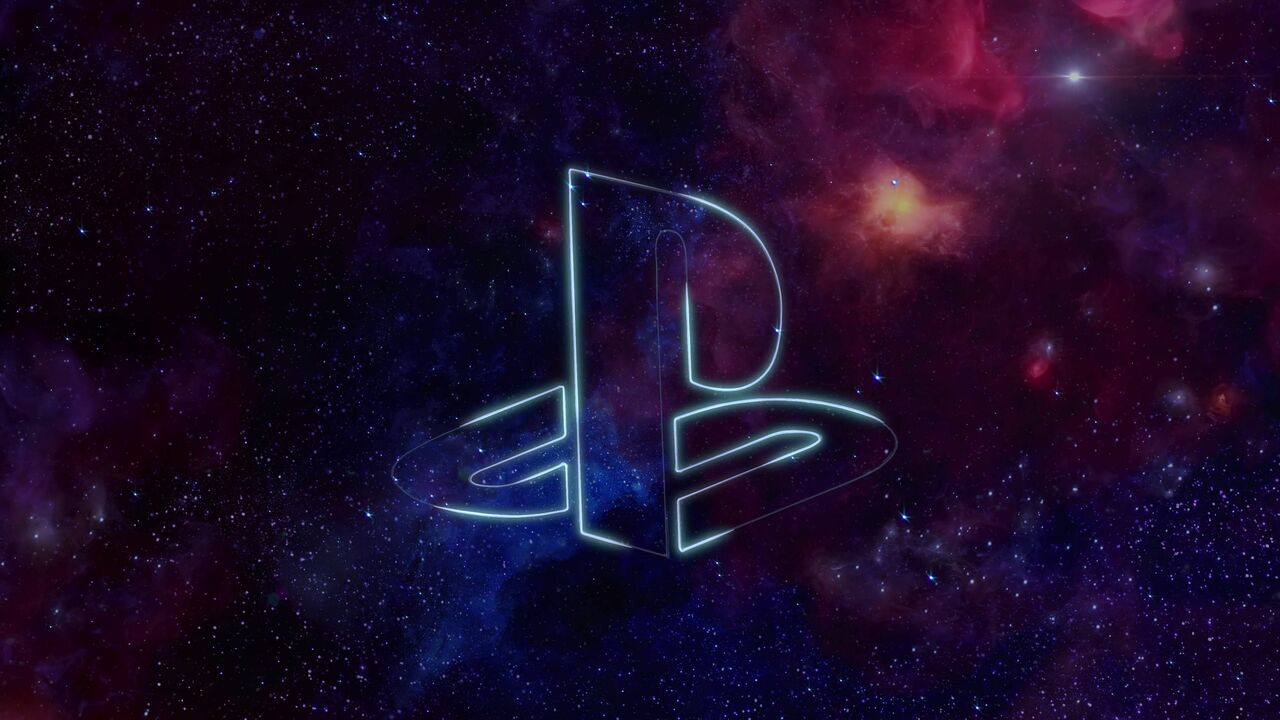 According to Bloomberg, some PlayStation employees are “sick” over an email CEO Jim Ryan sent today urging employees to “respect the differences” when it comes to abortion rights. A recent U.S. Supreme Court leak brought the matter into sharp focus, after a motion to undo a landmark 1973 case that eventually legalized abortion nationwide.

The email, seen by journalist Jason Schreier but not republished online in its entirety, said the company is “multifaceted and diverse, with many different points of view” and that “we owe it to each other and to the millions of PlayStation users to respect differences of opinion between everyone in our internal and external communities”.

The message continues: “Respect does not equal agreement. But it is fundamental to who we are as a company and as a valued global brand.” Curiously, according to Bloomberg, Ryan then went on to share “something lighthearted to inspire everyone to be aware of balance,” including a story about his house cats’ birthdays and his desire to have a dog someday.

Jim Ryan’s email, seen by Bloomberg News, takes no stance on Roe v. Wade or abortion rights, but does state “that dogs truly are man’s best friend, that they know their place and perform useful functions such as burglars bite and chase balls you throw at them.”— Jason Schreier (@jasonschreier) May 12, 2022

In his report, Schreier explains that employees at “several” in-house PlayStation studios were unhappy with the email, with one suggesting they’ve “never been so mad at a cat’s birthday.” In stark contrast, Bungie — a developer that plans to acquire Sony before the end of the year — made a public statement last week, emphasizing that “standing up for reproductive choice and freedom is not a hard decision to make.”