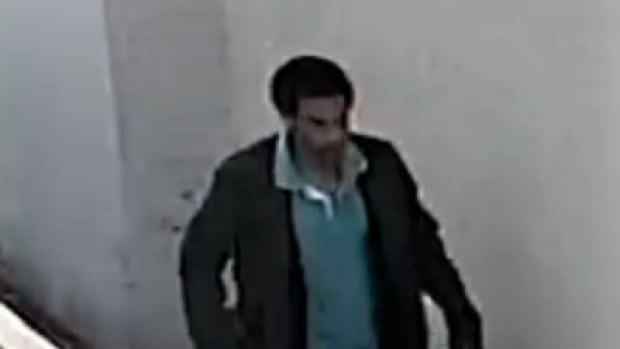 Police have identified a suspect in an alleged break-in and subsequent assault that took place over the weekend in Surrey, BC.

Surrey RCMP says they are looking for Matthew Christopher Hamm, 43, and are enlisting the public’s help to help find him.

The woman who lived in the house told police she had been sexually assaulted by a man she did not know. She was taken to hospital where she was treated for non-life-threatening injuries.

Hamm is five feet tall, 170 pounds with black graying curly hair and brown eyes, according to RCMP. He was last seen in a black jacket, blue shirt, jeans and dark runners.

Surrey RCMP is asking anyone with information to contact the Surrey RCMP at 604-599-0502.

Anyone who sees him should call 911 and police say not to approach him.