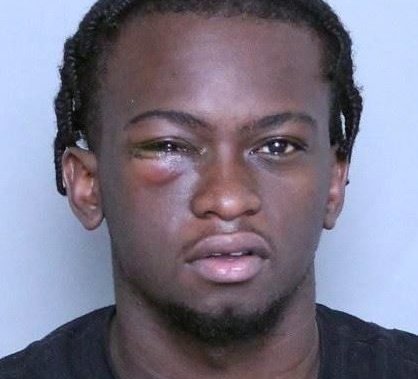 Police are looking for a man identified in an arson investigation in Toronto.

In a press release, Toronto Police said they needed the public’s help to locate someone after a fire started “deliberately” at a house near Sentinel Road and Assiniboine Road.

On June 7, police responded to a fire that officers said was deliberately lit by someone who then fled the scene.

Police are looking for 23-year-old David Enoch Johnson, who is wanted for arson that endangers lives and failure to comply with a release order.

An image has been released – the public has been told not to approach Johnson and to call 911 immediately.