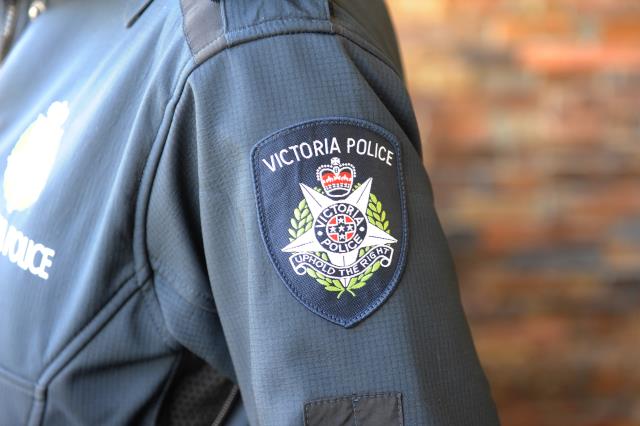 Werribee Police are seeking witnesses after a 10-year-old boy was attacked in Point Cook earlier this week.

Police were told the boy was walking home from school when he stopped at the intersection of Kellerman Drive and Flory Avenue at approximately 3:15 p.m. on Monday, May 2.

According to police, an unknown person rode past the boy on a bicycle and kicked him in the back before driving away.

The boy felt on the floor and suffered bruises, cuts and swelling on his face, and his iPad was broken.

The attacker was riding a black bicycle with yellow stripes and wearing a black cap and shorts.

Investigators are interested in speaking to witnesses or anyone who was in the area at the time with dashcam footage.

Anyone with information is urged to contact Crime Stoppers