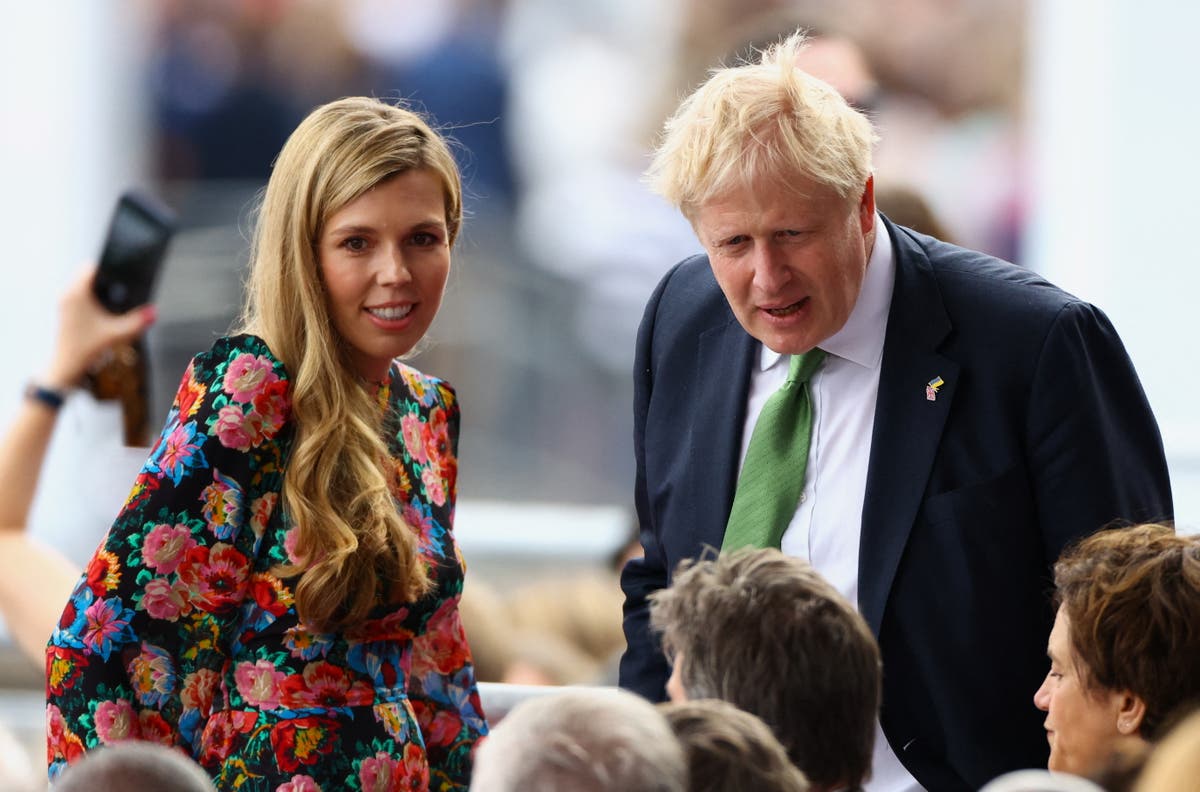 New polls say Conservatives face a crushing defeat in the Wakefield by-election as reports suggest Boris Johnson may face a vote on his future.

The Prime Minister secured his 80-seat majority in the 2019 general election from the back of scalp in the so-called red wall – traditional work support areas in the north of England, the Midlands and Wales.

But as Wakefield heads to the polls on June 23 to elect a new MP after former Tory leader Imran Ahmad Khan was found guilty of sexual assault, new polls are likely to make for troubling reading at the Conservative Campaign Headquarters (CCHQ).

An investigation by JL Partners and reported in TheSunday Times gives Labor a 20-point lead over the Tories in Wakefield, a constituency that had consistently voted before the 2019 result for a candidate who had worn a red rosette since the 1930s.

James Johnson, co-founder of the organization and former Downing Street pollster during Theresa May’s tenure, said Conservatives “stand behind Labor in every age group except the over-65s”, with less than three weeks away from Election Day.

The poll expert said the main reason voters in Wakefield turned to Labor was that “Boris Johnson was trying to cover up Partygate and lie to the public”.

The second most popular reason for joining Sir Keir Starmer’s party was because they saw Mr Johnson as having no contact with the working class.

The result could put more pressure on the prime minister, who will face a second test in the Tiverton and Honiton by-election on the same day as Wakefield, in the wake of the revelations about lockdown-busting parties in No. 10.

The Sunday Times said a rebel said they had personally submitted as many as 67 letters of no confidence to Sir Graham Brady, the chairman of the Backbench Tories Committee from 1922, which would mean the threshold of 54 has been reached.

According to the newspaper, a vote on the future of Johnson’s premiership could be voted on Wednesday.

The rebels would need 180 voters to remove the prime minister from power or, under current rules, they would give him a year’s reprieve before another bid to oust him can be made.

But according to an unnamed minister quoted by The times on Saturday, Mr Johnson may not be able to rely on the ministers, whips and assistants on the government’s payroll – reportedly about 140 people – to prop him up during such a vote.

The newspaper quoted an anonymous minister as saying they “don’t know” whether they can “vote confidence in him”.

The person is quoted as saying, “I’ve lost faith in him for a long time, but I never thought we’d come to a confidence vote.

“And then there’s whether I can lie in public and say I voted confidence. I don’t know if I can.”

It is not just Tory MPs who have publicly expressed their dismay at the Prime Minister following the publication of Sue Gray’s report on the lockdown rallies in Downing Street and Whitehall.

The Prime Minister was booed by some in the crowd when he arrived Friday with his wife, Carrie Johnson, to attend the national thanksgiving service for the Queen at St Paul’s Cathedral as part of the platinum anniversary celebrations.