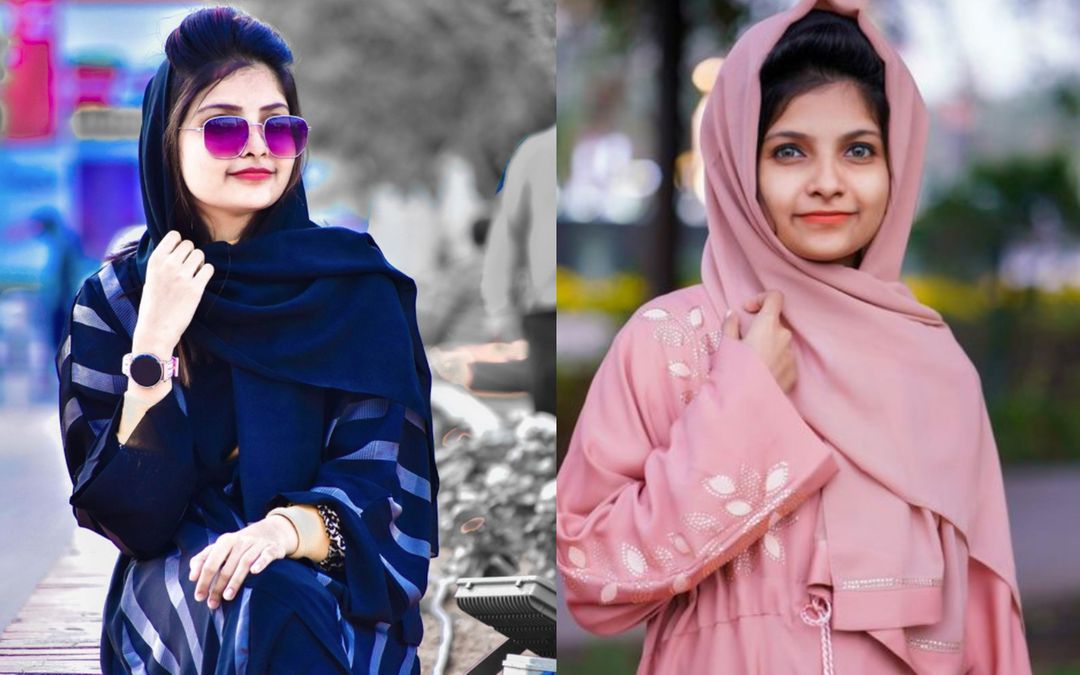 Kozhikode: Vlogger Rifa Mehnu, who was found dead under mysterious circumstances in Dubai, is suspected of murder. The preliminary autopsy reports reveal the presence of bruises on her neck. The detailed autopsy report will be released within the next two days.

The bruises on her neck were identified when the body was exhumed for an autopsy. This finding is known to have been further investigated during the post-mortem procedure performed at Kozhikode Medical College.

Meanwhile, chemical tests of the internal organs will follow to determine the cause of death. According to police sources, the investigation is likely to expand to Dubai after receiving the autopsy data.

Rifa’s remains were exhumed Saturday morning in the presence of the subcollector and other officials. The judicial inquiry was completed in the presence of the Kozhikode Tehsildar. After this, the body was taken for autopsy at Kozhikode Medical University. The body was later handed over to the family and reburied at a grave in Pavandoor Juma Masjid.

Previously, the officials had made special arrangements for the autopsy to be performed on the grounds of the graveyard itself. However, since the body was found in the correct shape, the officials decided to perform the autopsy at Kozhikode Medical University.

Rifa Mehnu, 21, a Malayalee YouTuber and vlogger, was found dead in her Dubai flat on March 1. Dubai officials were unable to determine the reason behind Rifa’s alleged suicide. The body, which was brought from Dubai, was buried here. Rifa’s family had alleged that her husband and his relatives had cheated on them by claiming that the autopsy was done in Dubai. They also said the same to the Kerala Police. The investigation team sought the nod of the Revenue Divisional Officer (RDO) to exhume the body.