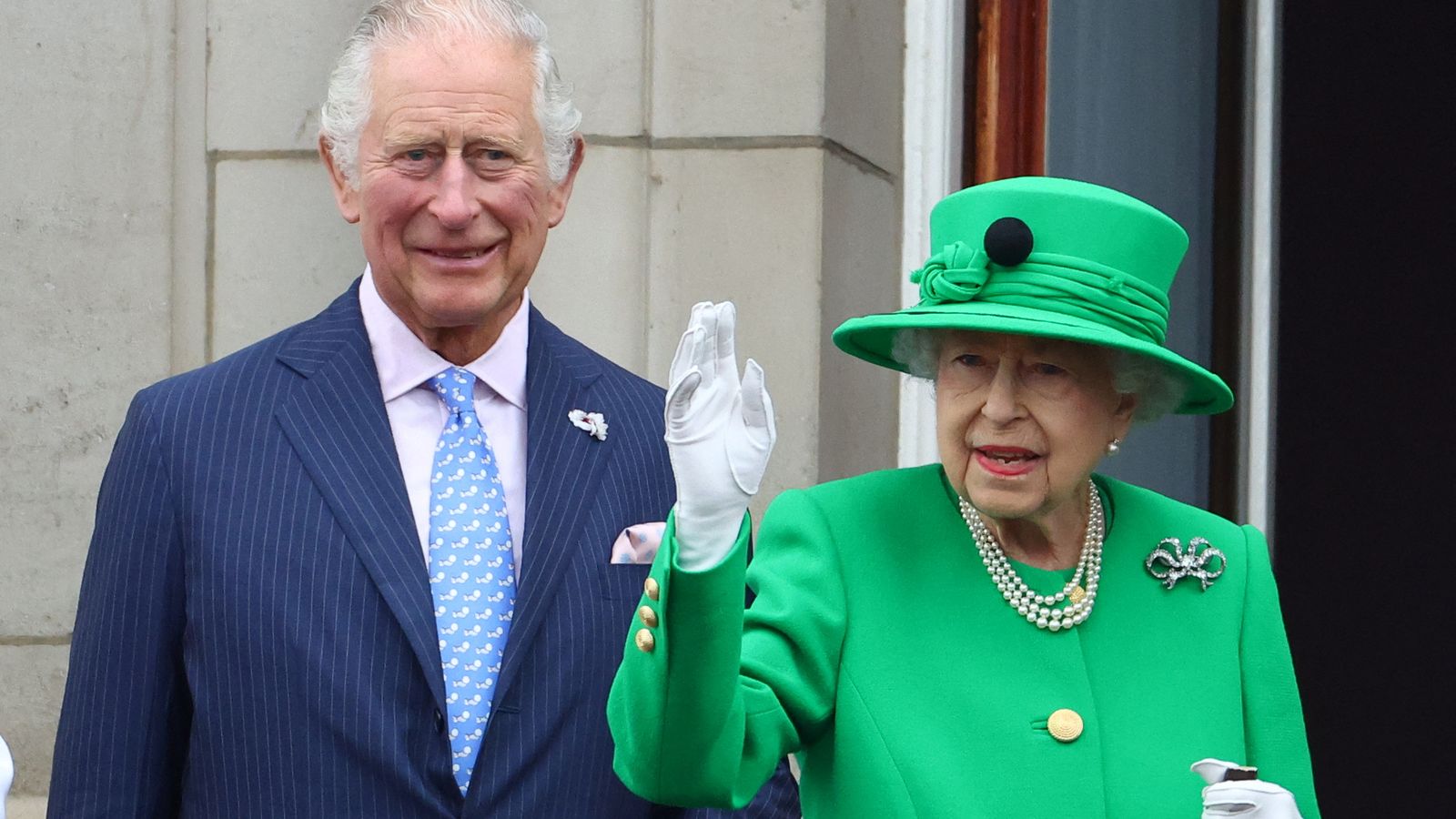 The Prince of Wales is expected to discuss the controversial issue of other Commonwealth countries severing ties with the royal family in a speech at the opening of the Commonwealth Heads of Government Meeting (CHOGM) in Rwanda.

At the formal ceremonial event in Kigali, which will officially begin the CHOGM leadership-level meetings, the prince is expected to say, “The Commonwealth contains countries that have had constitutional relationships with my family, and some that continue to do so, and increasingly those who have had none.

“I want to say clearly, as I have said before, that the constitutional arrangement of each member, whether republic or monarchy, is purely a matter for each member state to decide.

“The advantage of longevity brings me the experience that these kinds of arrangements can change calmly and without rancor.”

He is expected to talk about that experience and use it to promote the importance of the Commonwealth family and said: “As I said in Barbados last November, we must never forget the things that do not change: the close and trusted partnership among Commonwealth members; our common values ​​and shared goals; and, perhaps most importantly, the strong and lasting connections between the peoples of the Commonwealth that strengthen us all.”

This is the first meeting of heads of government the Prince of Wales has attended since it was confirmed in 2018 that he will automatically follow the Queen as head of the Commonwealth.

In the past, the palace has said that the royal family believes that the people of a country should decide the future. Both the Queen and Prince Charles have raised that point in previous speeches.

Read more:
Prince William Suggests The Commonwealth Could One Day Be Led By A Non-Royal
Barbados becomes a republic, ending 400 years of British royal family as head of state

But the Prince’s comments to representatives of all 54 Commonwealth countries are undoubtedly in response to the mounting debate witnessed by the royals on overseas travels, the most notable being calls to become a republic in Jamaica during the tour. of the Duke and Duchess of Cambridge.

Fifteen countries, including the UK, retain the Queen as head of state and are known as Commonwealth realms.

Later today, Prime Minister Boris Johnson will have a cup of tea with Prince Charles.

Yesterday, Mr Johnson said he would talk to the prince about the government’s new immigration policy to send migrants to Rwanda claims the prince has criticized the idea privately†

But yesterday it emerged that both Number 10 and the palace had discussed the meeting, with both sides suggesting it is unlikely that migrant policy will be discussed.

Instead, the topics on the agenda are sustainability, youth and the history and values ​​of the Commonwealth and Charles’ passion for it.