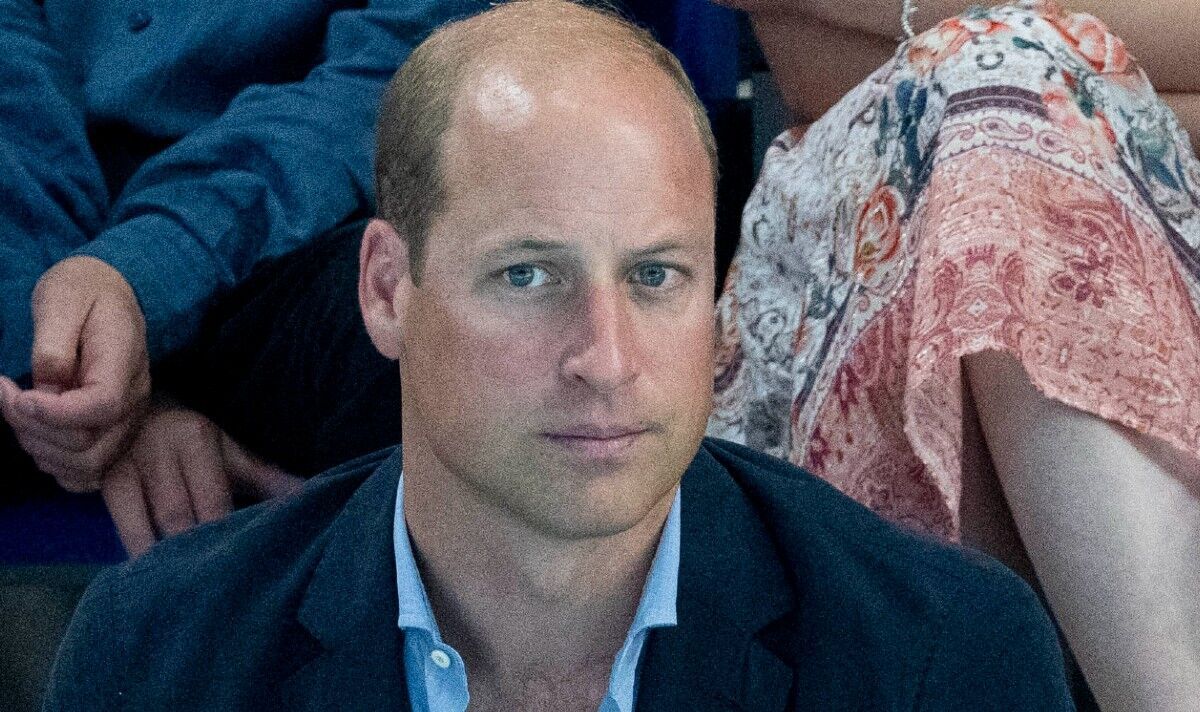 Today, the Duke and Duchess of Cambridge’s Twitter account published a series of tweets about the tragedy, saying that the ranger “may have been murdered in his home and his wife was seriously injured”.

The tweets added that the discovery was made the same day William’s patronage, the Tusk Trust, launched his multi-million dollar fundraising initiative, the 2022 Wildlife Ranger Challenge.

This project, which is to culminate in a 21-kilometer half marathon on September 17, accompanied by a series of mental and physical challenges, aims to generate further support for rangers across Africa, who are working on the front lines to protect the habitat of the continent, combat poaching and wildlife crime and support conservation efforts.

The Twitter thread ended with a statement written by the Duke and signed with his initial, W.

“As we remember Anton, it is vital that we provide the right support generated by organizations such as Tusk or our work with United for Wildlife so that incidents like this don’t happen again.”

The Royal Foundation and Prince William founded United for Wildlife in 2014 with the aim of protecting endangered species and their habitats from illegal trade and poaching.

Cambridges Twitter thread further highlighted the dangers that rangers face on a daily basis fighting for wildlife conservation in Africa.

Tweets accompanying the duke’s statement read: “Rangers like Anton are on the front lines of conservation, protecting both people and wildlife.

“Among many roles, they are teachers, caregivers and researchers, looking out for a natural world that cannot defend itself.

“This is dangerous work. Over 1,000 rangers have been killed in the last decade and they need our support more than ever.

“Programs are in place: @Tusk_org has been working with rangers and communities in more than 20 countries for over 30 years to strengthen conservation initiatives.

“Their work has improved the protection of more than 70 million hectares of land and 40 endangered species.”

“This follows recent death threats and highlights the day-to-day threat that Rangers face.

“Our deepest condolences to Anton’s loved ones and employees during this difficult time”.

Prince William said he was “deeply saddened” in his first statement about Mzimba’s death.

He wrote on Twitter last week: “I am deeply saddened to hear of the murder of Anton Mzimba whom I spoke to in November.

“Dedicated and brave, rangers like Anton are central to preserving Africa’s fantastic wildlife.

“Those responsible must be brought to justice quickly.”

William’s conversation with Mr. Mzimba last year discussed the difficulties rangers face in combating poaching and a new technology that is helping conservationists track down illegal wildlife hidden in baggage and cargo.

The Duke also learned about the potential of this technology, called Microsoft’s SEEKER, as part of his work with the Royal Foundation’s United for Wildlife, whose partners helped develop the project.