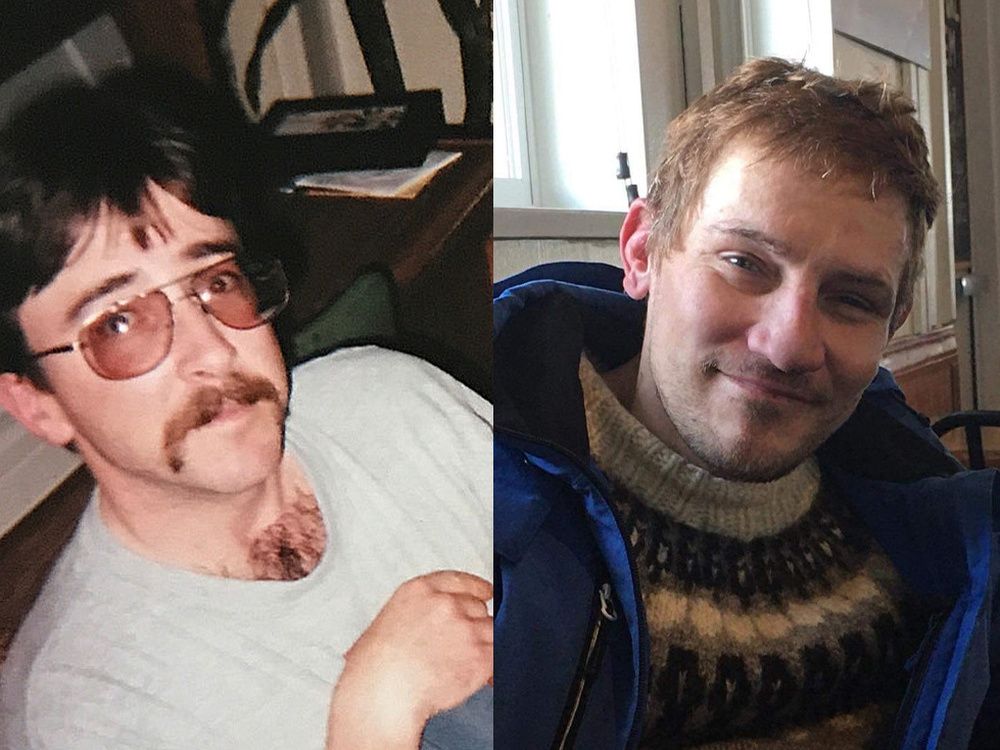 Kasari Govender issued a statement on Thursday after a shooting frenzy in Langley last week that left two dead and two injured.

“Last week’s violence is a stark reminder of the devastating effects of hatred and violence on those most marginalized by poverty and housing insecurity. People without housing deserve protection from discrimination and violence,” Govender said in the statement.

“They deserve it according to BC’s human rights code, where discrimination based on social conditions is still not banned, despite repeated calls for change. They deserve it by having access to housing, under the internationally protected right to housing. They earn it by having access to mental health and substance abuse treatment, where treatment and support is so often the difference between finding housing or not, and they earn it in our day-to-day interactions where empathy and compassion too often fall away.”

Govender has identified poverty as a top priority for her human rights work in the province.

Last Monday’s frenzy ended when police overtook a suspect at the site of the fourth shooting and shot him dead. Police identified him as 28-year-old Jordan Daniel Goggin from Surrey.

The shootings lasted nearly six hours at various locations in Langley City and the Township of Langley and targeted at least one person living in a supportive housing complex.

After the shootings, lawyers called for more housing and treatment for people who are homeless or vulnerable.

Statistics show that homeless men are nine times more likely to be killed than non-homeless men, while 75 percent of women in need of housing experience violence, according to Tim Richter, president and CEO of the Canadian Alliance to End Homelessness.

—With files from Sarah Grochowski, Cheryl Chan and The Canadian Press

More news, less ads: Our in-depth journalism is possible thanks to the support of our subscribers. For just $3.50 a week, you get unlimited, ad-lite access to The Vancouver Sun, The Province, National Post, and 13 other Canadian news sites. Support us by signing up today: The Vancouver Sun | The province.