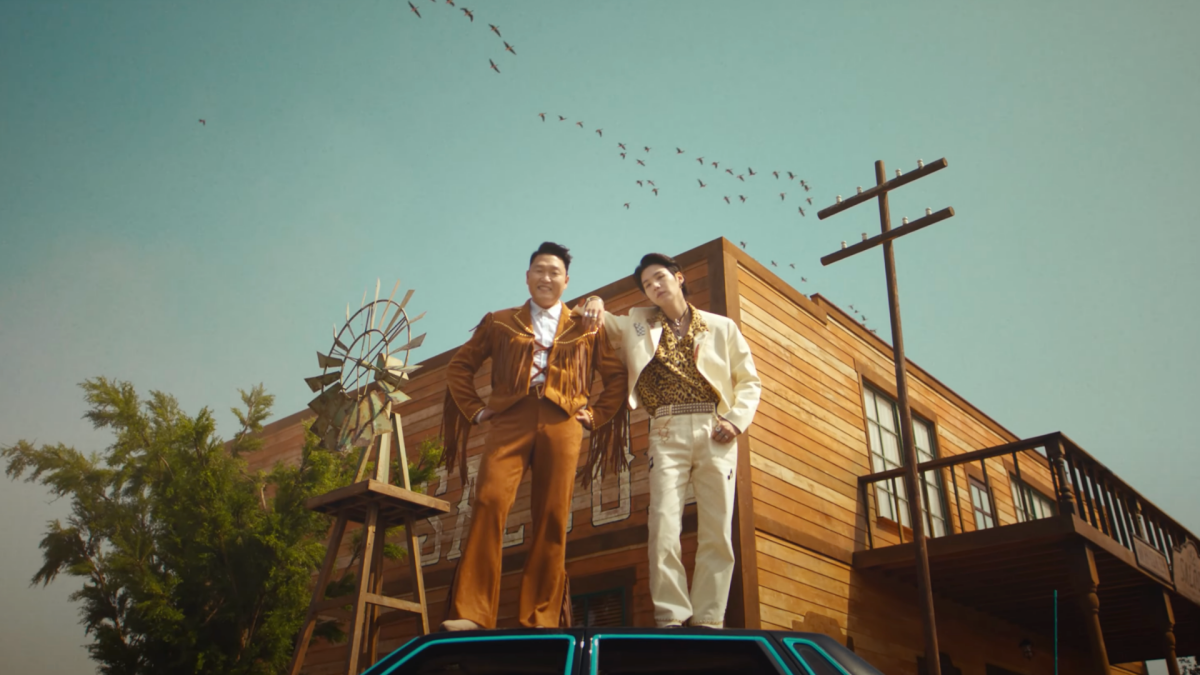 Now the pop legend reflects on the consequences of that overwhelming success. While promoting his latest single ‘That That’, a rowdy collaboration with BTS’ Suga, Psy alluded to ‘Gangnam Style’ as a sort of ‘one-hit wonder’ for him in the global marketplace. During a press conference for his new album psy 9thas translated to English by @Modooborahaehe said: “It was so exhausting at the time of his success [because] the song became popular, so it wasn’t a ‘healthy hit’.”

In Korea, where Psy was already a star, ‘Gangnam Style’ made him an icon. On the world stage, he became a meme. “There were even people who thought my name was ‘Gangnam Style’,” he explained, “Some people abroad would say ‘Hi, Gangnam Style’.”

Meanwhile, Psy – who now runs his own label P Nation and manages a diverse, dynamic array of Korean talent like Hyuna and Dawn, Heize and Jessi – described the modern popularity of Asian acts like BTS and Blackpink in the West as the “opposite” of his viral moment because they achieved a “durability and persistence” that he couldn’t.

Lady Gaga And BTS’ V Had A Moment At The Grammys, And I’m Not Over It

“Gangnam Style” may not have given Psy the global longevity he desired, but it revolutionized the industry and propelled the success of BTS and Blackpink. The excessive popularity of the music video, which has recently passed 4.4 billion views, likely prompted Billboard to adjust their charting criteria to reduce the importance of radio play and include YouTube streams. “Even for the famous BTS and Blackpink, the American radio wall is very high because the songs are in a foreign language,” Psy said. “Our greatest weapon is YouTube.”

BTS, in particular, has “achieved unfulfilled dreams,” he added, such as achieving no. #1 on the Billboard Hot 100 with 2020’s “Dynamite”. Surprisingly, “Gangnam Style” only peaked at No. 2 on the chart, losing the top spot to Maroon 5’s “One More Night”.

“If they continue like this, even though they don’t make music to raise national prestige, I think they will… [Korea] many proud moments,” Psy concluded. “I’m very proud to have played a part in being that trigger. BTS has thanked me several times for that part, so I’m proud of it.”