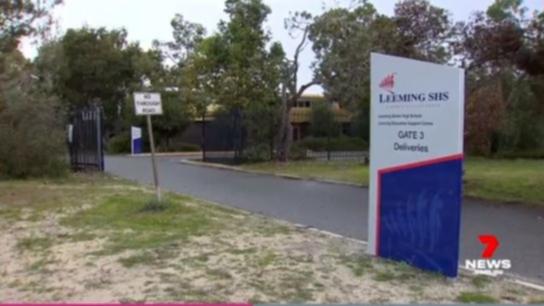 An investigation has been launched after a nonverbal boy was left on a school bus where he was locked up for five hours, unable to call for help.

The 7th grade student was picked up from his home on Wednesday morning and had to be dropped off at Leeming Senior High School Education Support Center ready for a day of class.

However, the bus driver and a driver aid did not see the child before exiting the vehicle, which was operated by Horizons West on behalf of the public transport authority.

Obviously, instead of being dropped off for lessons without anyone noticing, he was driven back to the bus depot in Welshpool, where he was left for nearly five hours from 9am to 1.40pm.

Left alone and unable to call for help due to his disability, the boy was not discovered until drivers were preparing for the afternoon school drive.

He later received medical treatment after what would have been a frightening situation for the young student.

The bus driver and the rescuer responsible for the boy’s safe transport have since resigned pending an investigation into what went wrong.

PTA spokesman David Hynes said this was a “serious breach of contract”.

“Leaving children unattended on school buses is a serious breach of contract and the PTA will not accept any excuse for not protecting children,” he said.

“There are significant penalties for any contractor who fails to adhere to these standards.”

“The safety and well-being of passengers and staff is our number one priority, and the PTA has strict rules regarding the operation of its school bus service.

“This includes requiring drivers to search the bus at the end of each journey to ensure there are no children on board.”

The buses are said to be equipped with alarms to force drivers to walk through the vehicle to check for children, but as of Thursday evening it was not clear if the alarms went off or even worked.