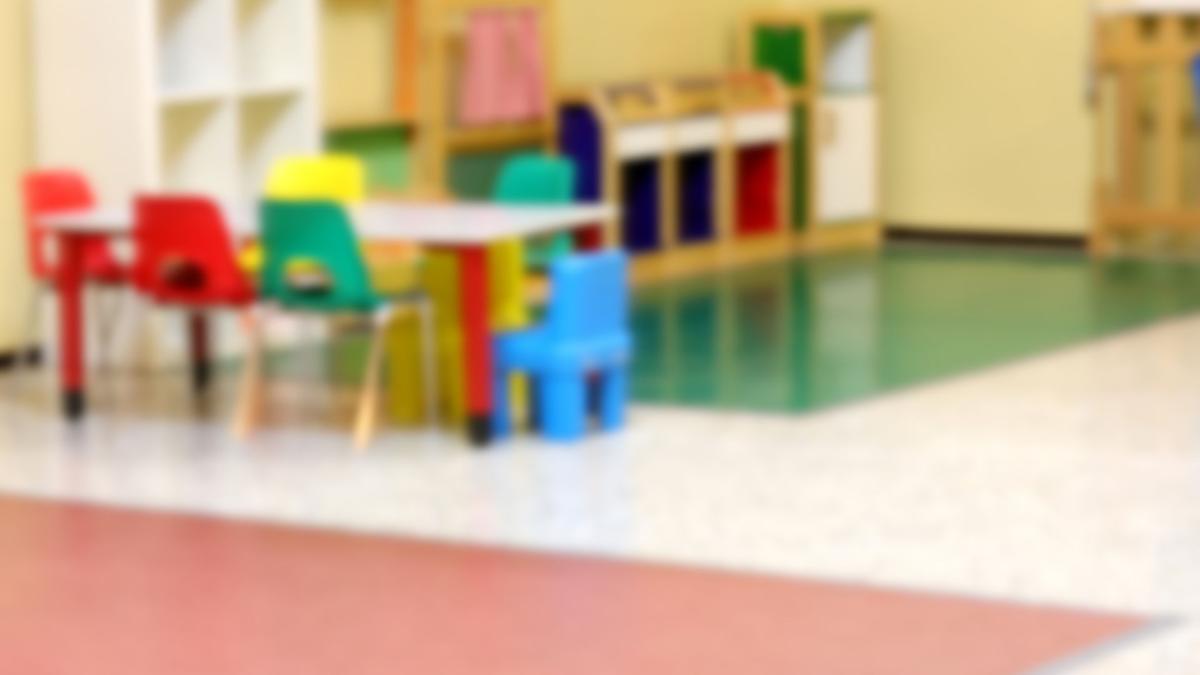 A toddler has died suddenly at a nursery in Maryborough, Queensland.

Emergency services were reportedly called to the center in the Wide Bay area on Wednesday afternoon.

The child had died suddenly, but the circumstances were not suspicious, police said.

However, the police confirmed that they are investigating the death and that a report will be prepared for the coroner.

Police would not say whether the child had a medical episode.