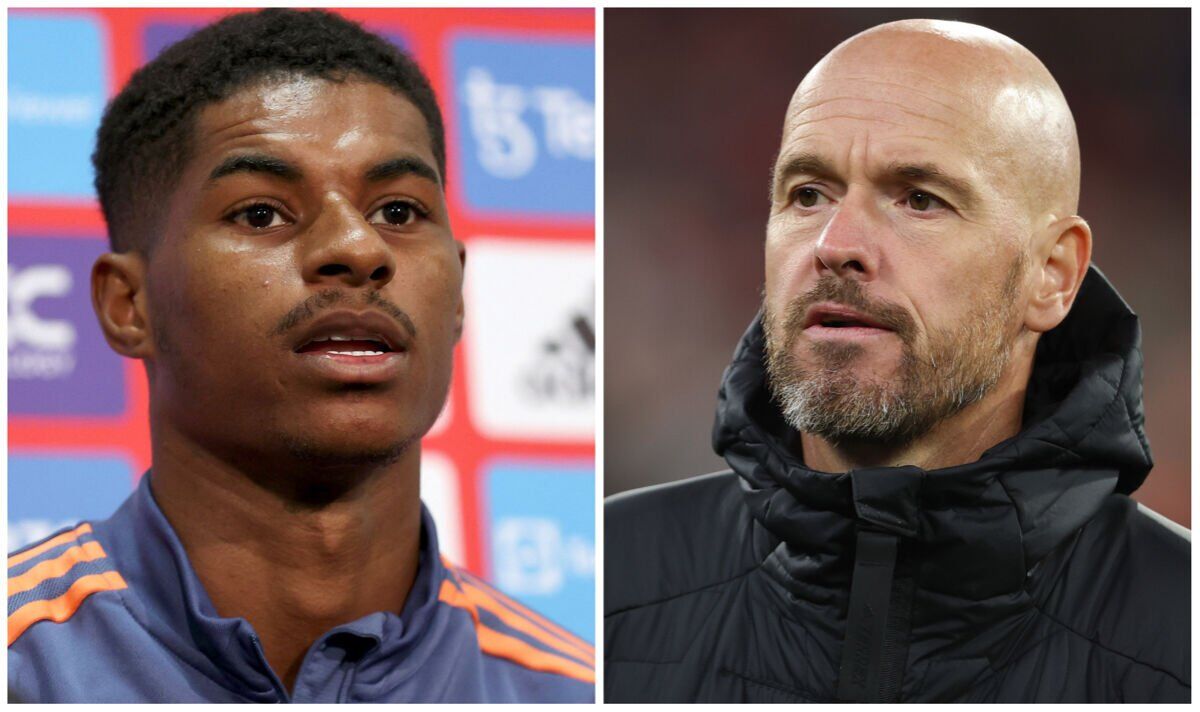 “We want the season to start to show what we can do. Hopefully we can start the season a lot better. We are better players than what we showed last year.”

The Red Devils have so far gone unbeaten in their four pre-season games, winning three and drawing one while scoring 13 goals. Some of United’s play has been slick and eye-catching as Ten Hag’s imprint on the side is already showing, but Rashford has insisted the Red Devils should not rest on their laurels. The 24-year-old demanded that United continue to improve under Ten Hag in the manager’s first season.

“We’ve tried to play our best football and I think it was most of the time, but the real challenge is to do it when the season starts,” said Rashford. “We have done a lot of work for the season and apart from not winning against Villa, it was a positive trip without injuries.