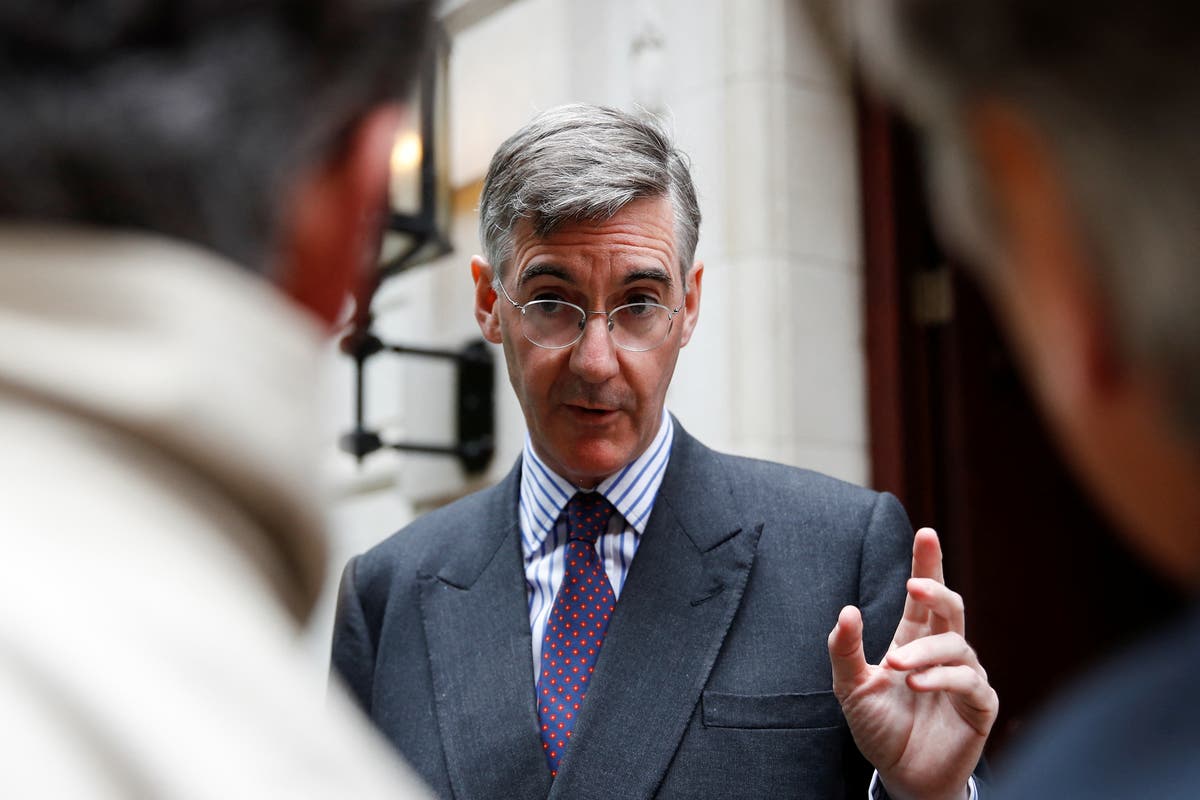 The British drinks industry has reacted with concern to a proposal from Jacob Rees-Mogg that could include deregulation after Brexit that could allow the sale of sparkling wine in plastic bottles.

The Brexit opportunities minister identified a rule requiring carbonation in glass bottles to be sold as one of the Brussels regulations that could be removed from UK law after the EU’s withdrawal.

But the Wine and Spirits Trade Association warned that any change should not jeopardize health and safety requirements, as the high pressure created by bubbles during fermentation makes plastic an unlikely and expensive choice of container.

“The WSTA – and the UK’s leading wine industry – are eager to take advantage of any post-Brexit opportunity to help the sector recover and grow. This includes removing unnecessary and expensive bureaucracy,” CEO Miles Beale told the independent† “But not at the expense of basic health and safety.

“Sparkling wine has about the same pressure as the tire of a large van. The English sparkling wine PDO (Protected Designation of Origin) requires bottle fermentation, like champagne, which requires a container that can safely withstand that kind of pressure in a cellar or on shelves for long periods of time.

Other sizes for some sparkling wines are possible, but plastic bottles would not be the first choice.”

Mr Beale said adapting bottling lines and conversion to accommodate different types of packaging, such as plastic, would entail “significant” costs. And there would be “significant environmental problems” in switching from recyclable and reusable glass to plastic.

“Overall, this proposal is unlikely to be economically viable in the relatively small volumes we’re talking about — or sustainable,” he said.

Mr Rees-Mogg’s proposal came as he launched a new Brexit dashboard, which will be updated every three months to show how much of the 2,400 EU legislation still in force in the UK has been removed.

The online tool was denounced by Labor as a “vanity project” for Mr Rees-Mogg, who has so far struggled to find many “Brexit opportunities”.

The cabinet minister said the dashboard would ensure the public can “join us on this journey to amend, repeal or replace retained EU legislation”, in a bid to raise at least £1bn in reduce operating costs from “EU bureaucratic red tape”.

The WTSA is currently campaigning against planned changes to alcohol taxes that Boris Johnson has hailed as a benefit of Brexit but seen as harmfully complex by the industry.

“It is very special that on the day that inflation exceeds 9 percent, [while] the cost of energy is rising, families [are] faced with tremendous pressure, wondering how they will get food on the table, [and] Prices [are] The government’s offer to the British people, which is rising at the fastest rate in 40 years, is a digital filing cabinet with existing legislation, which the gentleman describes, in his own words, as marginal,” the shadow foreign secretary said.

Mr. Rees-Mogg later acknowledged that many of the 2,400 lines were of limited significance in themselves.

But he told reporters, “It becomes a lot of little things. But these little things add up to something that is fundamental and revolutionary.

“Each one of them is something that’s easy for people to poop and say, ‘What’s the point of this effort? The mountain rose and produced a wretched mouse.’ But this cumulatively produces elephants.”

Mr Rees-Mogg recently appealed to readers of a tabloid newspaper to make suggestions about EU regulations to scrap.

In addition to fizzing in plastic bottles, he suggested today that changes could be made to end limits on the power of vacuum cleaners, remove mandatory refresher courses for truck drivers or do away with rules requiring B&B hotels to register. as package tour operators if they have vouchers to dine at local restaurants.

He rejected suggestions that a bonfire of rules would turn the UK into an unregulated zone of the “Wild West” and emphasized that his drive was “not about lowering standards”.

Despite a series of reports – including from the government’s own Office for Budget Responsibility – suggesting that Brexit has cut Britain’s GDP, Mr Rees-Mogg declined to provide an estimate of how much benefit or damage it was doing to the economy, saying that it was impossible to know how Britain would have fared if it had stayed.

He told MPs: “With inflation soaring, we have to look everywhere and under every rock and sofa cushion for supply-side reforms that make products and services cheaper, make things easier for business and ultimately grow the economy and lower the cost of living.” to lower. “