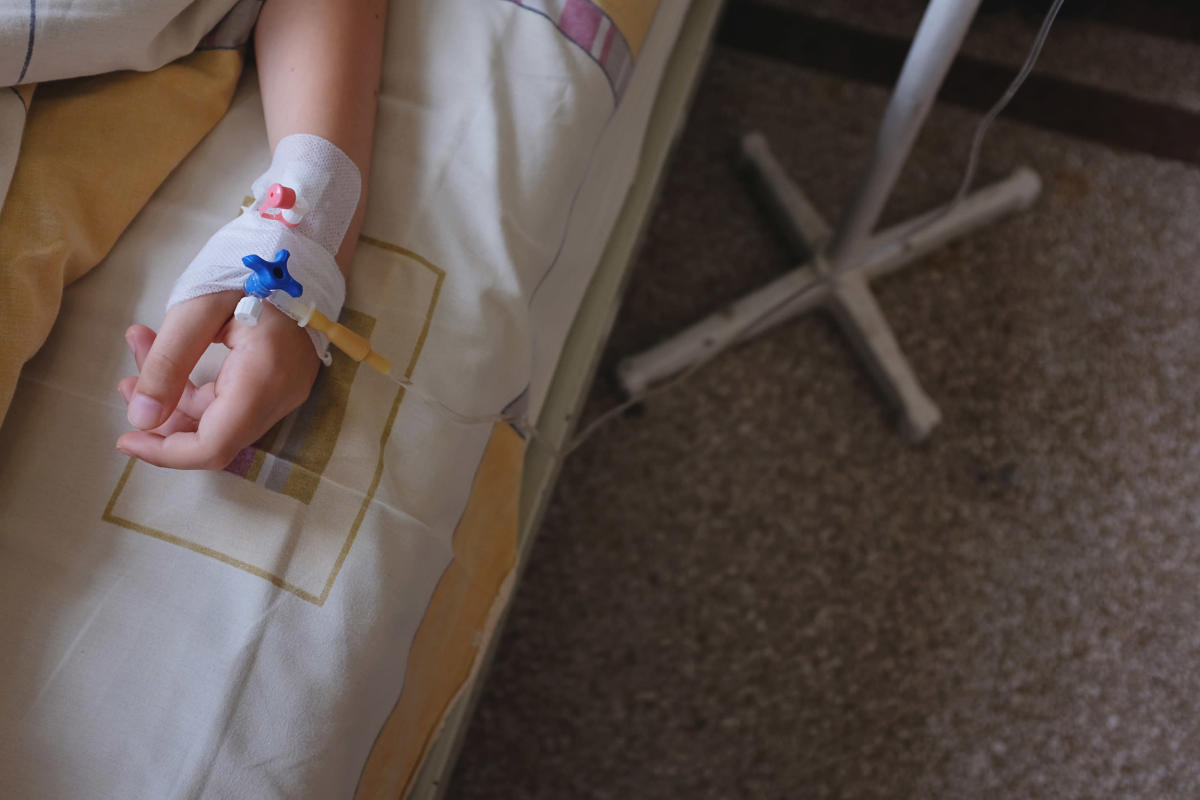 The number of acute pediatric hepatitis cases of unknown cause continues to rise worldwide.

The number of global cases now stands at 450, according to a May 11 report from the European Center for Disease Prevention and Control — nearly double the 228 cases reported by the World Health Organization last week.

The US Centers for Disease Control and Prevention reported last week that it was investigating 109 cases in 24 states and Puerto Rico, as well as five deaths linked to the outbreak. Most of the children were hospitalized and eight required a liver transplant.

The UK has also identified about 163 children with acute hepatitis of unknown cause. At least 20 countries have reported cases in the past week, according to the WHO.

The ECDC said in its update that the cause of these hepatitis cases “is still under investigation. A possible link to the current adenovirus infection has been found in cases particularly in the UK, but other hypotheses and possible co-factors are being explored. The most cases are still reported as sporadic unlinked cases.”

Hepatitis, an inflammation of the liver, is usually caused by one of the hepatitis viruses – hepatitis A, B, C, D, or E. In these newer cases, however, the typical causes of hepatitis have been ruled out. The ECDC report did not specify the percentage of global cases in which the child tested positive for an adenovirus, but adenovirus has been detected in about half of the cases in the US and UK

The first reported cases of the outbreak in the US were in Alabama in October, and all children, ages 1 to 6, tested positive for adenovirus. Adenoviruses are common and usually result in cold-like and gastrointestinal symptoms. Prior to these cases, adenoviruses were not known to cause hepatitis in healthy children, according to the CDC.

Last week, the CDC said it is working with state health departments and that “researchers are investigating a possible relationship with adenovirus type 41 infection.”

The CDC also issued guidelines for parents to protect their children.

If you have any questions about your child’s health, please contact your health care provider.