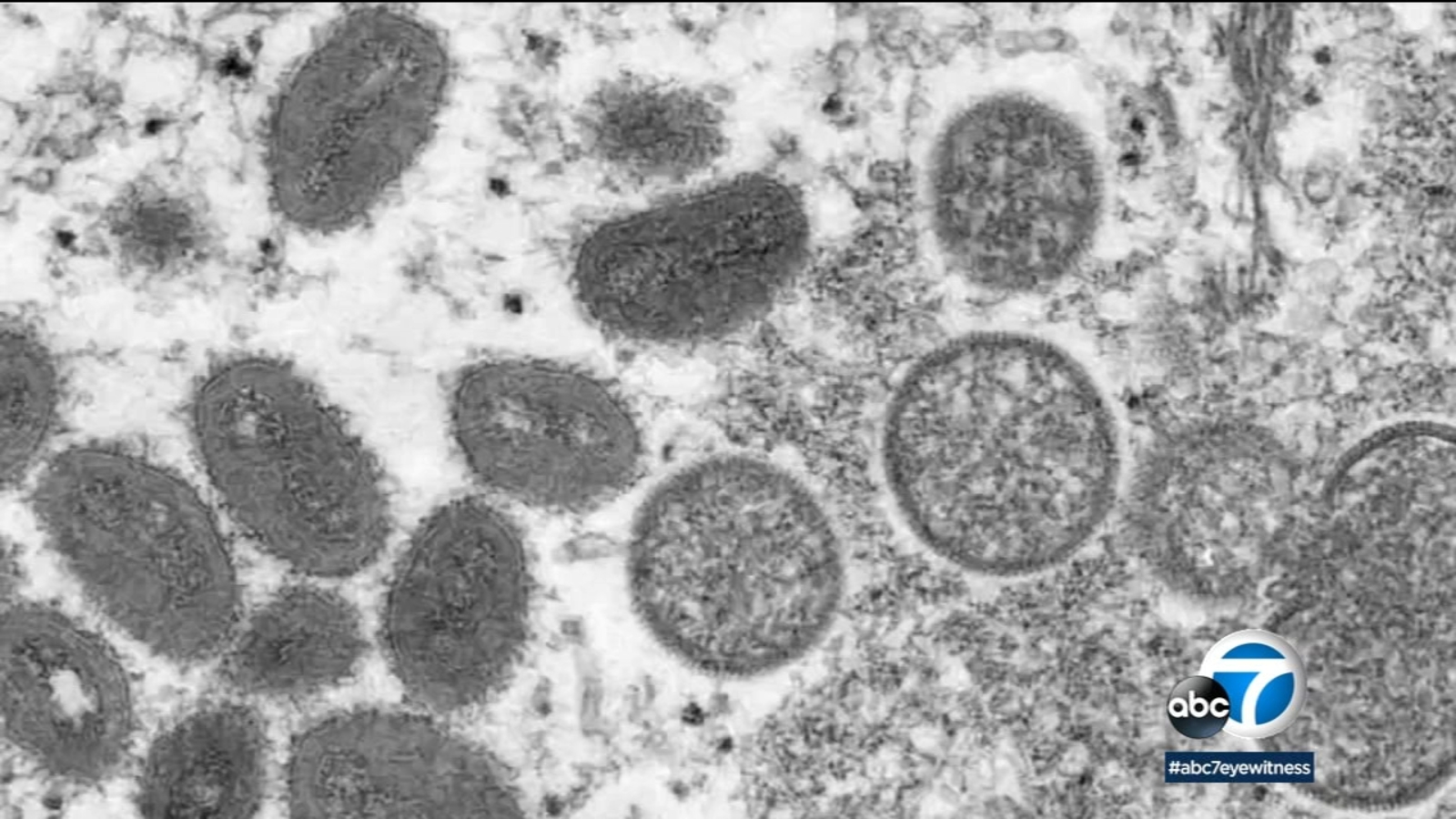 A man under the age of 60, from the Eastern Province of Riverside, showed preliminary positive test results for what officials are calling an orthopox virus. The man was seen in an outpatient clinic and did not require hospitalization, public health officials said.

His identity was not revealed.

Additional tests will be conducted by the CDC to confirm whether it is, in fact, monkeypox, the Riverside County Department of Public Health said.

“We are investigating the circumstances surrounding the case to determine the best course of action,” said Dr. Geoffrey Leung, public health officer for Riverside County. “Given that there have been other possible cases in the region, it’s not surprising we would have one in Riverside County.”

Monkeypox is transmitted through skin-to-skin contact and does not spread easily between people without close contact, according to public health officials. Symptoms include a rash that may look like pimples or blisters and may be accompanied by a fever, swollen lymph nodes, or fatigue.

There are currently no treatments specifically for monkeypox, but vaccination used to prevent smallpox may be used in some limited situations, health experts say.