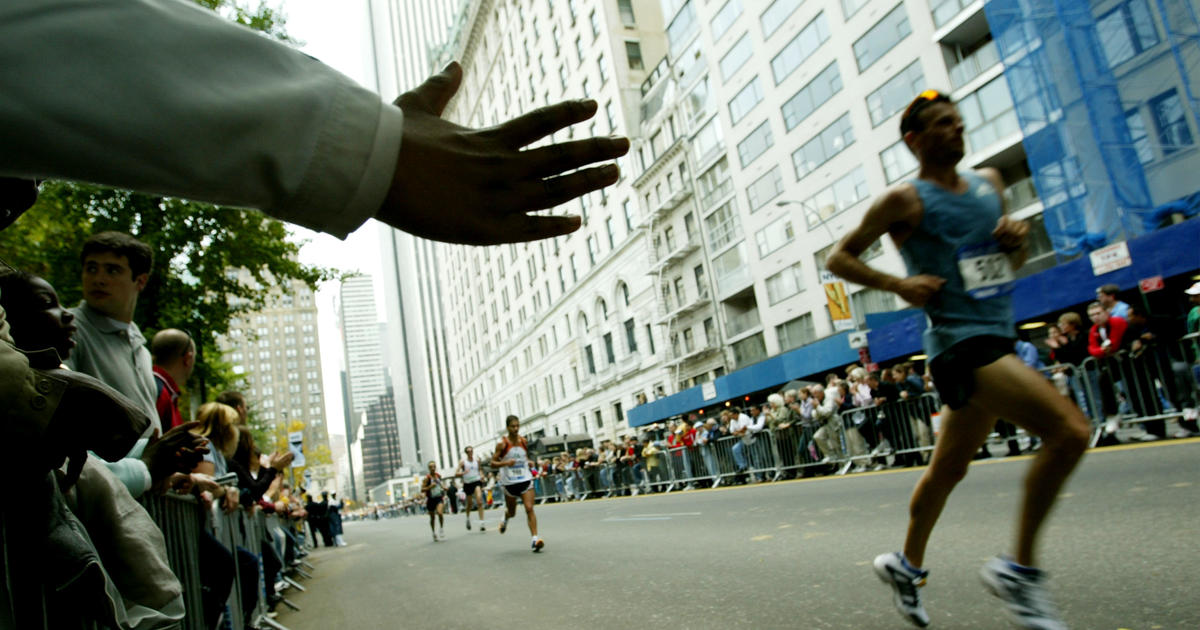 A man who crossed the finish line at the Brooklyn Half Marathon collapsed and died Saturday morning, New York officials said. The runner was transported to a nearby hospital where he was pronounced dead, firefighters spokesman Frank Dwyer said.

It was unclear what caused the runner to collapse, although a statement from the nonprofit New York Road Runners said it happened after the man finished the race.

“Our thoughts and condolences go out to the runner’s family and their loved ones,” said spokesman Trina Singian.

Singian said the medical staff was posted throughout the track from start to finish. The group also monitored weather conditions through the race with city agency officials and weather experts. Singian said temperatures during the race, which started at 7 a.m., ranged from low 60 to high 70

A heat advisory warning that high temperatures and high humidity can cause heat illness was in effect throughout New York City until 8 p.m. Saturday. Temperatures were above 80 degrees Fahrenheit (26.7 degrees Celsius) as of noon in Brooklyn.

More than 22,000 runners were expected to run from Prospect Park to the Coney Island boardwalk during Saturday’s half marathon, which returned to full capacity for the first time in three years.

According to the New York Fire Department, 16 people were taken to hospital on Saturday morning. Five were in serious condition, eight had non-life-threatening injuries and four had minor injuries.