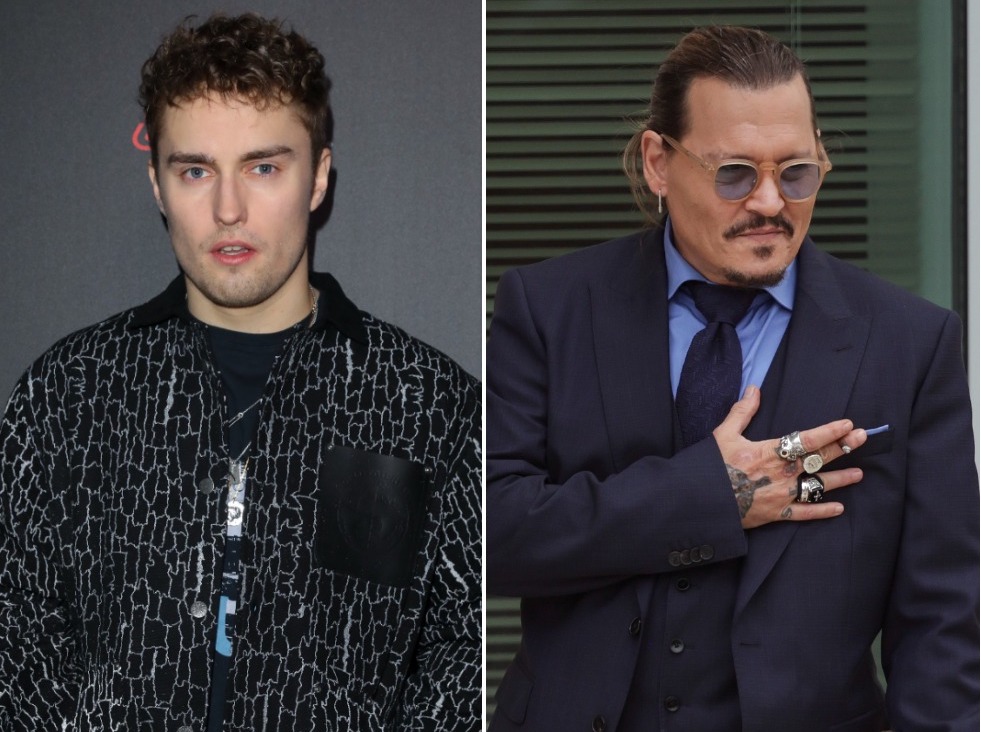 Sam Fender has apologized after sharing a photo of himself with Johnny Depp and Jeff Beck with the words “serious heroes.” Fender posted the now-deleted photo on the same night that the verdict was passed in Depp’s libel lawsuit against ex-wife Amber Heard. Depp was not in Fairfax County for the verdict, as he has been playing with Beck all week.

“I want to apologize,” Fender wrote on his Instagram story. “I was invited to briefly meet a musical legend and an actor who has starred in almost every movie I’ve seen growing up. I went – ​​we talked about music and without thinking I took a picture and posted it because it was pretty surreal.”

Fender added that he had called Depp and Beck “heroes” “in reference to their careers”, while acknowledging that “in the context of the trial [it] was seriously misinformed…I now realize it was poor choice of words and timing, but that’s irrelevant…It was naive and disrespectful to those who related to any of the issues raised during the trial and the wider problems it poses. I didn’t really think about it and I should have.”

Fender concluded: “I can’t really say anything other than that it was poorly reviewed and I was ignorant of the processes as a whole, and thoughtless of what my post might entail. I fully realize this, and I am deeply sorry. ”

After a lengthy media frenzy, a jury in Virginia found that Heard had defamed her ex-husband Johnny Depp by identifying herself as a “representative of domestic violence” in a 2018 Washington Post op-ed in a decision that many commentators hailed as opposition to the #MeToo movement, jury has ordered Heard to pay Depp $15 million; she plans to appeal.