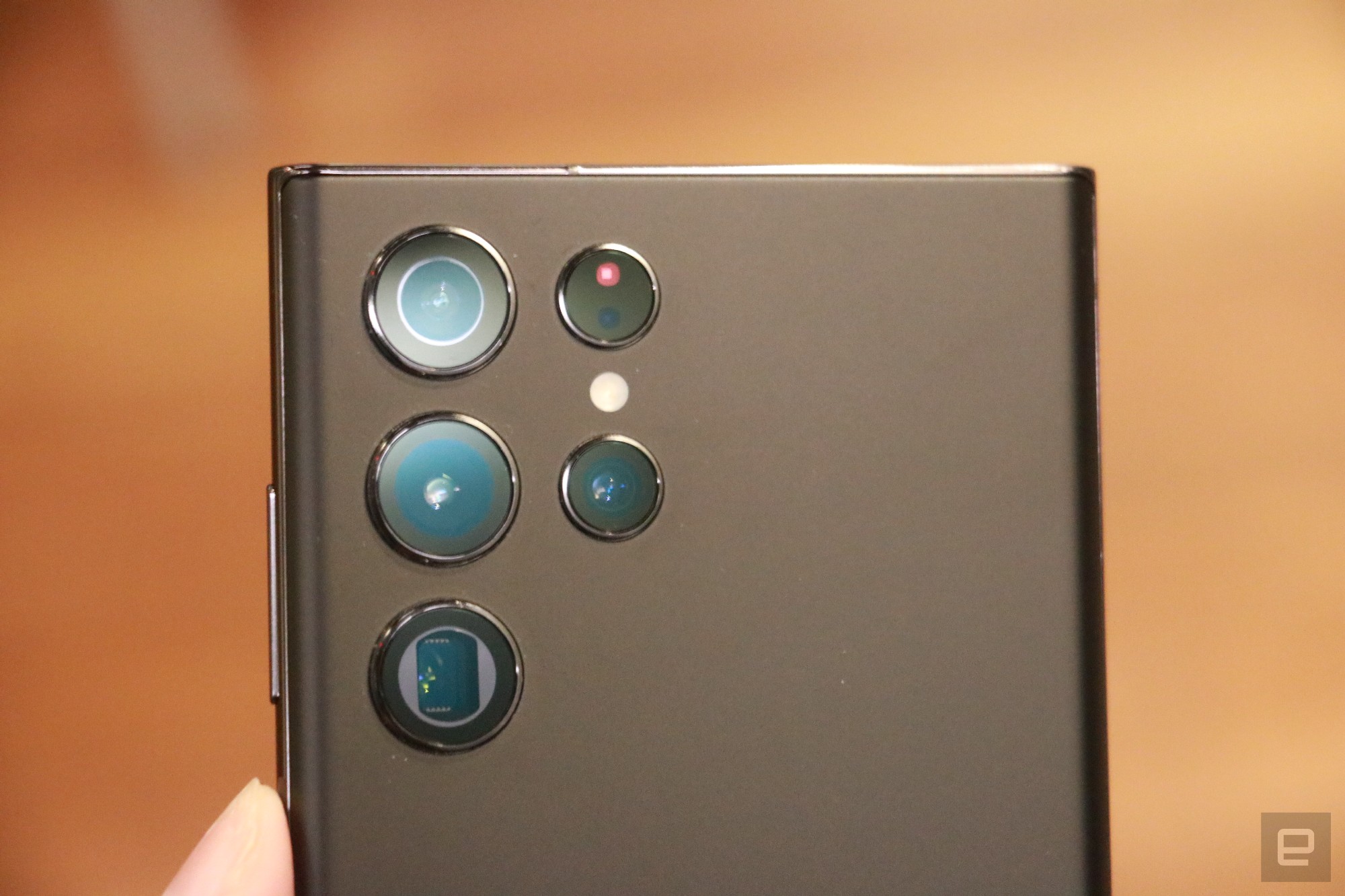 Samsung Electronics has unveiled its latest 200-megapixel camera sensor with some of the smallest pixels yet, allowing manufacturers to keep their premium smartphones slim. At the same time, the HP3 sensor offers technology such as autofocus in every pixel, binning for better low-light performance and multi-gain ISO for maximum dynamic range.

The sensor is 1/1.4-inch in size, fairly large for a smartphone, but extremely small for a 200-megapixel sensor. Samsung claims it has the industry’s smallest pixels at 0.56 microns, 20 percent smaller than the 0.64 micron pixels of the ISOCELL HP1 launched last year. That’s not entirely accurate, though, as Chinese manufacturer Omnivision unveiled a 200-megapixel sensor with the same 0.56 micron pixel size in February.

Still, the sensor from Samsung has some nice technical tricks. Each pixel has autofocus detection, and “Super QPD” technology uses a single lens across four pixels that enables faster and more accurate autofocus. It can also fit four 0.56 micron pixels into a larger 1.12 micron 50-megapixel sensor for better low-light performance, or even combine 16 pixels into one 2.24 micron in size. That’s still significantly smaller than most camera-sensor pixels (Sony’s 61-megapixel full-frame A7R IV sensor has 3.76 micron pixels), but should allow for decent low-light shooting.

In addition to high-resolution stills, 8K video at 30 fps and 4K at 120 fps are possible, while using almost the full sensor width. Finally, it offers 14-bit color depth (4 trillion colors), a quadrupling of the 12-bit depth of most smartphone sensors. Mass production will start this year and in 2023 you will probably see 200 megapixel phones using the sensor.