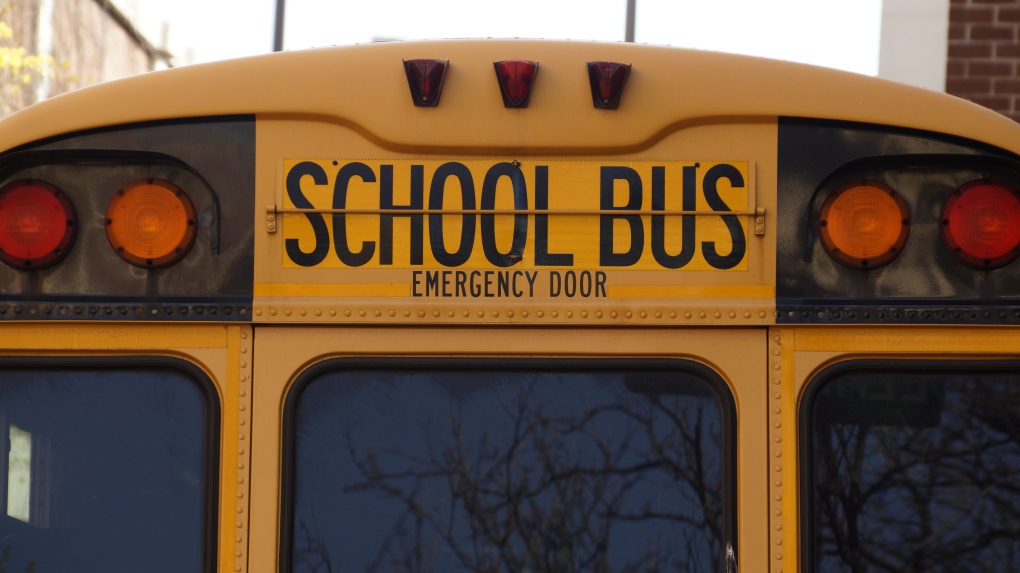 A school bus with children on board was involved in a minor collision with another vehicle in Brampton on Thursday evening, Peel police said.

The collision took place at Countryside and Coleraine drives around 6.40pm

Police said several children were on the bus, but no injuries were reported.

The female driver was arrested after the accident.

Police say more information will be released if charges are filed.

CRASH:
– Countryside Dr / Coleraine Dr #Brampton
– School bus & 1 other vehicle involved in minor collision
† #PRP has taken bus operator into custody
– Multiple children on the bus at the same time
– No injuries reported
– Will follow up if charges are filed
– C/R at 6:42 PM
– PR22-0210717