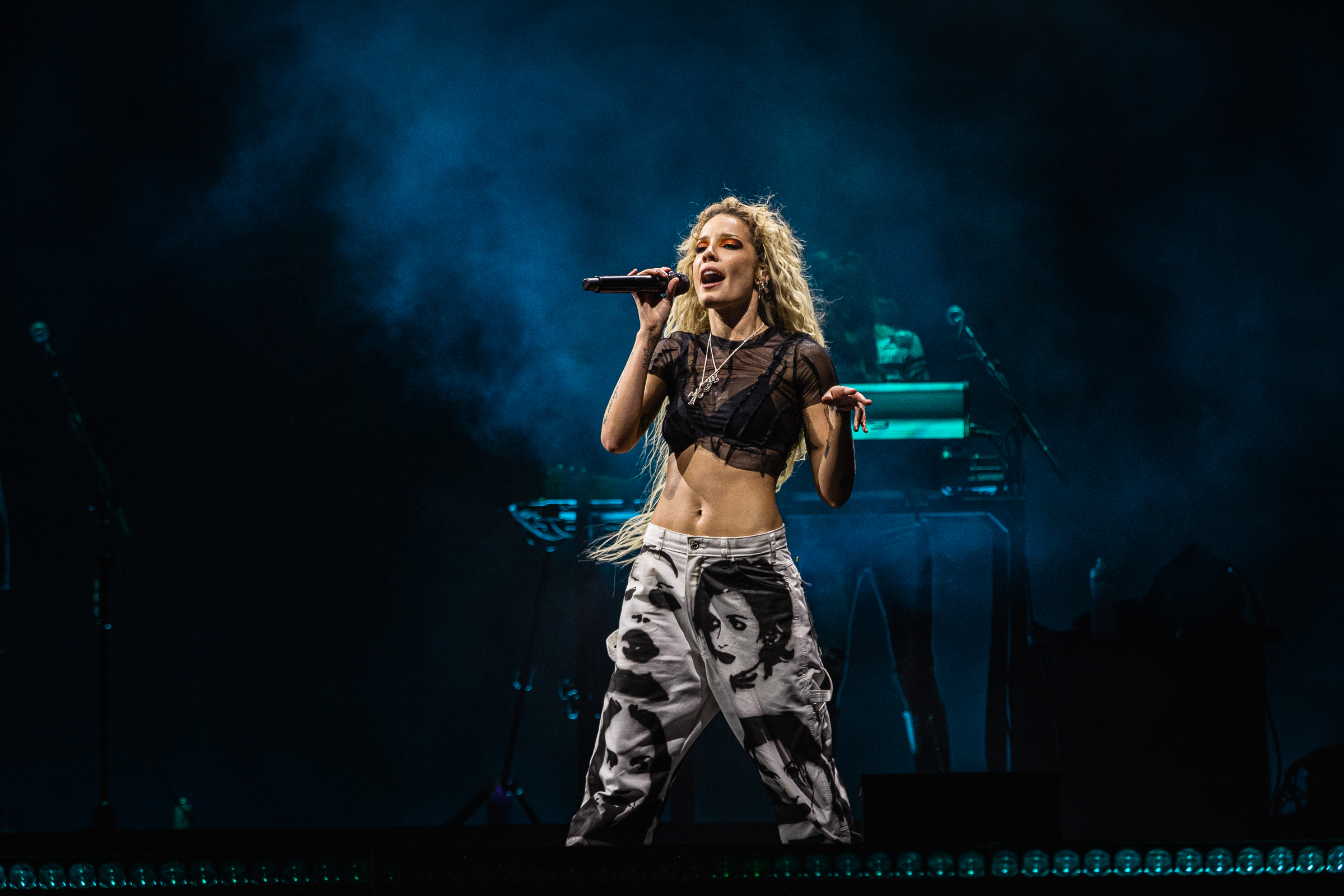 Halsey covered Kate Bush’s reviving “Running Up That Hill” during their headlining set Saturday at the Governors Ball Festival in Queens, New York.

Towards the end of Halsey’s set, the singer unleashed a faithful rendition of the 1985 single that is enjoying a renewed run on the charts worldwide thanks to its placement in the final season of Weird stuff†

“I really wish I’d written this song more than anything in the world,” Halsey tweeted of “Running Up That Hill” after her performance. “I’m soooo happy it’s having this resurgence. I knew right away that I wanted to do this.”

Bush previously issued a rare statement in which he expressed his sudden interest in the… dogs of love track, and earlier this week, as the single rose in popularity — including number two on the UK charts, surpassing its previous peak of number three on its original release in 1985 — Bush again commented on the song’s renewed impact on a younger generation.

“How utterly brilliant! It’s hard to comprehend the speed at which all this has happened since the release of the first part of the Weird stuff new series. So many young people loving the show and discovering the song for the first time,” Bush wrote on her official site.

“The reaction to Running Up That Hill is something that has had its own energy and willpower. A direct relationship between the shows and their audience and one that has been completely outside the music business. We are all stunned to see the track explode!”