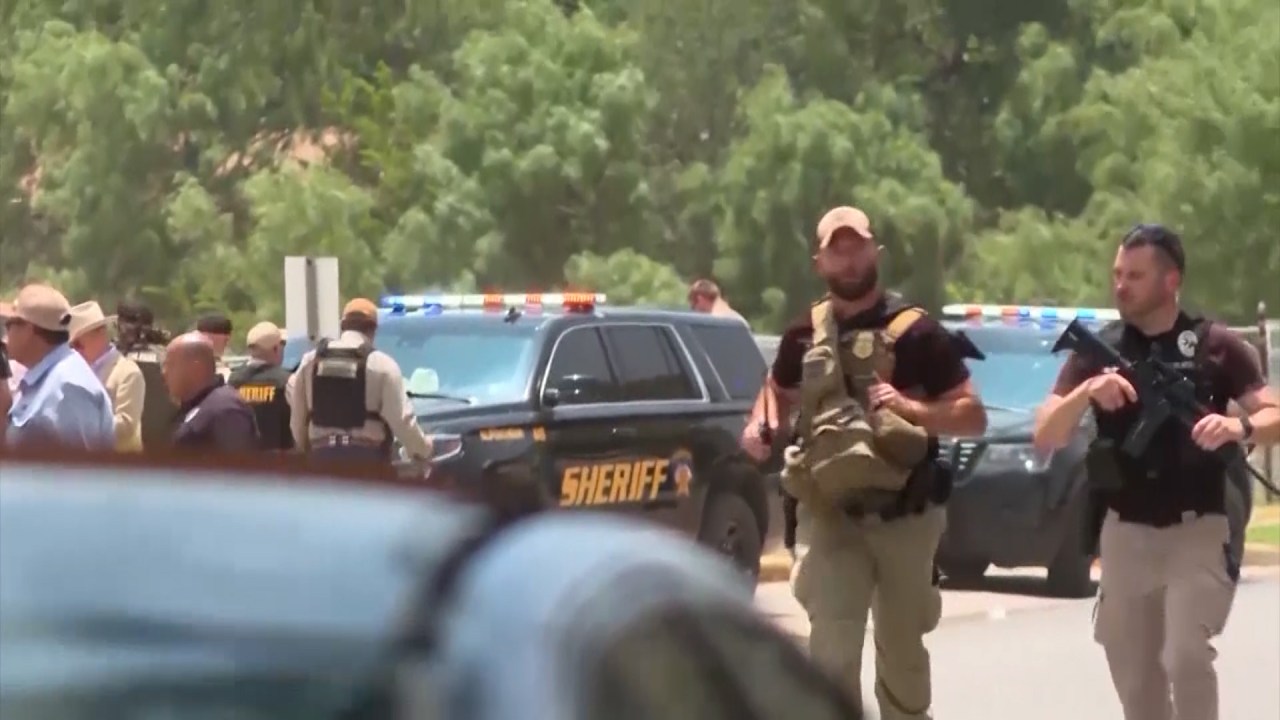 CHARLESTON, W.Va. (WOWK) — The US Senate has the votes to approve the first gun security and control measures in 30 years, and the vote is likely to come later this week.

sen. Shelley Moore Capito (RW.Va.) announced her vote on Thursday. The partisan effort has the support of as many as 15 Republicans who can vote “yes” with Democrats on this deal.

The attempt came in the wake of recent mass shootings, including one at a Texas school where 19 students and two teachers were murdered.

A group of senators from both sides drafted the legislation as a balancing act between restricting some gun sales and making schools safer.

More money is being set aside to make schools safer. People between the ages of 18 and 21 will have to undergo a more thorough background check to purchase weapons. And the states, not Congress, will have the right to create “Red Flags Laws” to identify people with mental illness who may have guns.

sen. Capito said it is a balance of rights and responsibilities.

“I think it’s very important that the American people see us do something,” Senator Capito said. “In West Virginia, I have always protected the rights of the Second Amendment, and I will continue to do so. This doesn’t take away anyone’s Second Amendment rights.”

Senator Capito notes that West Virginia already has a measure on the books not allowing “Red Flag Laws.”

Senator Joe Manchin (D-W.Va.) also took to the Senate floor in support of the Bipartisan Safer Communities Act and said, “But the bottom line is we have to take a stance that we’re going to protect our kids, that’s what it’s about.” It’s the Child Protection Act, as far as I’m concerned And if you can’t protect the kids in America, if you can’t protect the kids in your neighborhood, in your school system, who go to school, in the same school as your kids and grandkids, God help us all then.”

The final vote on this bill in the Senate is not yet scheduled, but could take place as early as Friday.